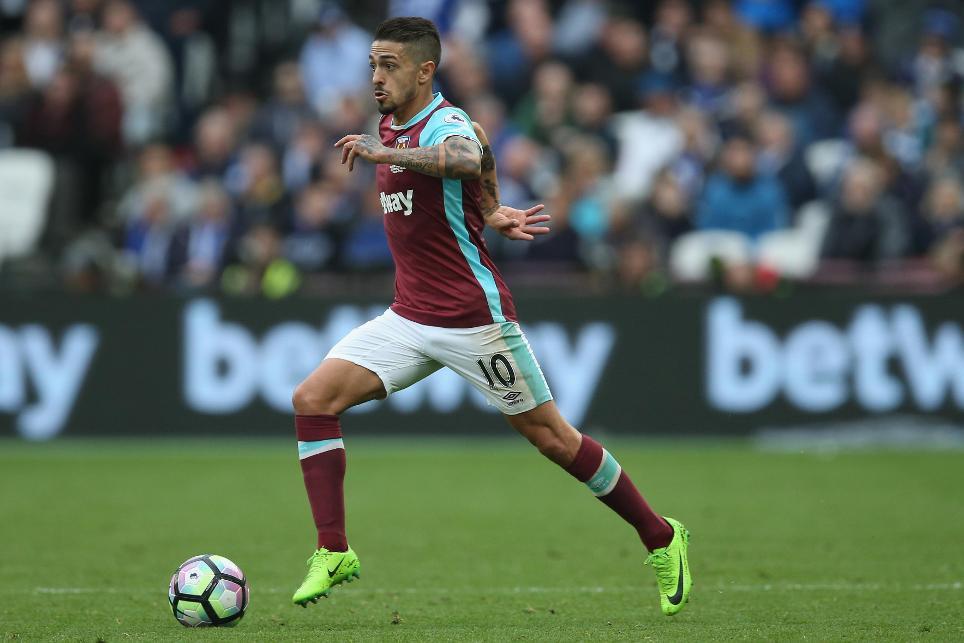 The January signing struck a late winner in addition to registering nine clearances, blocks and interceptions (CBI) and a pair of recoveries for an 11-point haul.

Utilised as a left wing-back in the first half, the Scot earned two bonus points with 23 in the BPS – he also produced five CBI and 10 recoveries.

The target man netted the visitors’ opener and also made two CBI and four recoveries at the KCOM Stadium.

His BPS tally suffered after he committed three fouls; he was also tackled on four occasions.

After starting with a 3-4-1-2 formation, Marco Silva’s decision to switch to a four-man backline after the break, introducing Kamil Grosicki (£5.5m) off the bench, proved pivotal as the Poland international supplied both assists.

Having set up four goals in his last five Gameweeks, the 0.3%-owned Grosicki now looks set to return to the first XI for a vital home encounter against Middlesbrough on Wednesday evening.

But the pitch-time of Curtis Davies (£4.9m) – who was replaced at half-time in only his second appearance after recovering from injury – is now under threat, with Ranocchia and Harry Maguire (£4.4m) favourites to continue in the heart of Silva’s defence.

For the Hammers, Manuel Lanzini’s (£6.5m) new owners will be concerned by a change of position.

Snapped up by more than 48,000 FPL managers for Gameweek 30 after scoring three times in his previous five outings, the Argentinian was handed a deeper central midfield berth as Slaven Bilic sought a solution to his side’s injury concerns.

But Michail Antonio (£6.8m) could be back from a hamstring problem in time to face Arsenal.

Sold by 92,000 FPL managers ahead of Gameweek 30, he remains among the top ten midfielders for transfers out since the weekend deadline, yet could still profit from clashes with Swansea City and Sunderland over the next three fixtures.