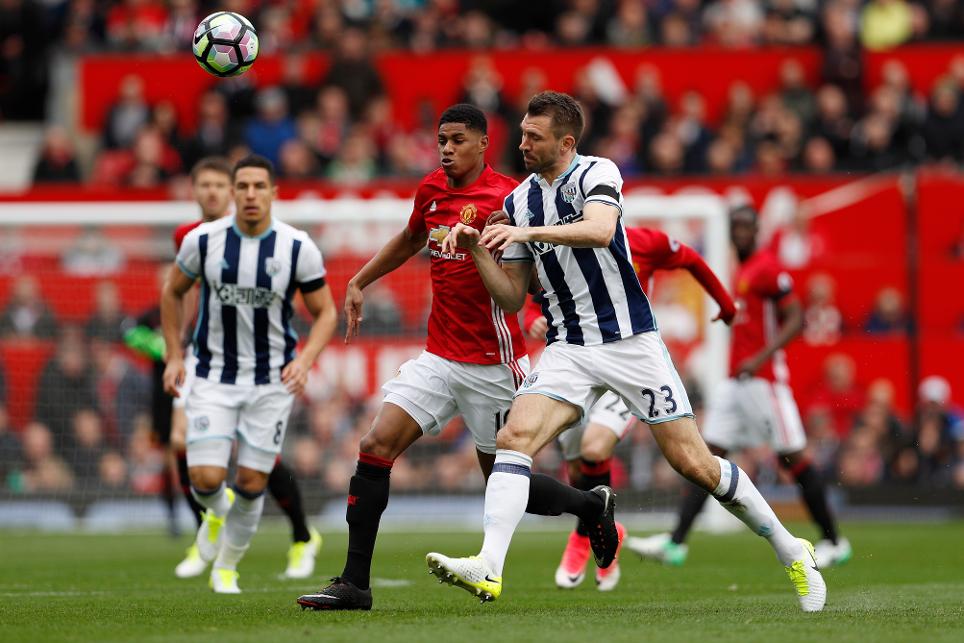 Frustrating his former club, the defender scored 29 in the Bonus Points System (BPS) after recording 17 clearances, blocks and interceptions (CBI).

A trio of players were tied on BPS scores of 28, each receiving two bonus points.

Manchester United's Eric Bailly (£5.3m) and Antonio Valencia (£6.0m) were both rewarded for their efforts, with the former producing nine CBI and completing 94% of his 72 attempted passes.

Valencia also boasted a 94% pass completion and supplied an open-play cross and one key pass.

West Brom's Gareth McAuley (£5.2m) was the final recipient of two bonus points, having produced 18 CBI in a defiant display.

The clean sheet at Old Trafford was West Brom's first since Gameweek 24 and only the second away from home, the other being back in Gameweek 1.

SCOUT: A first away clean sheet for West Brom since GW1 - unexpected with McAuley & Foster the 2nd and 3rd most benched players for GW30 pic.twitter.com/0qE86cIK2l

With eight points from the encounter McAuley climbed to the top of the FPL defender value rankings on 23.1 points per million.

Sold by over 20,000 ahead of the weekend deadline and benched by more than 465,000 – second only to Hull City's Eldin Jakupovic (£4.1m) – FPL managers may now be forced to re-appraise McAuley's prospects.

While he and West Brom have no fixture in Gameweek 34, they face a trip to Watford on Tuesday, followed by three consecutive home matches.

The Ecuadorian has now provided either a goal, an assist or a clean sheet in seven of his last eight Gameweeks.

Elsewhere, Zlatan Ibrahimovic (£11.4m) is now available, having served out his three-match suspension on Saturday.

Once part of more than 2.4 million FPL squads, he is expected to enjoy major investment ahead of Man United's 10 remaining fixtures.

They include visits to Burnley and rivals Manchester City, both of which fall in Gameweek 34.