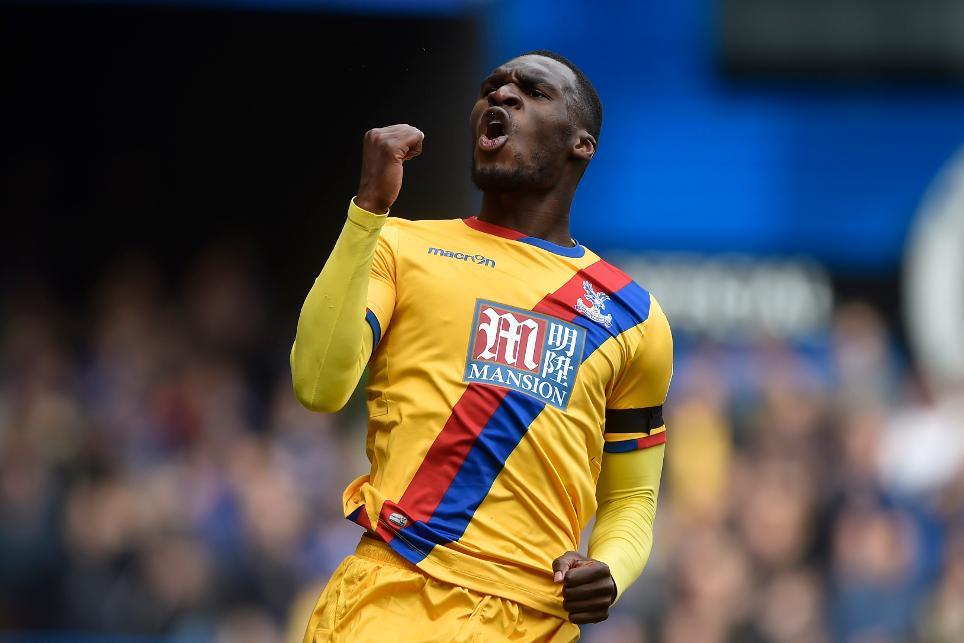 Crystal Palace come from behind to cut leaders' gap

Benteke: We can all be proud of ourselves External Link

Crystal Palace won for the fourth match in a row to cut Chelsea's lead at the top of the table.

Cesc Fabregas flicked in Eden Hazard's cross to give the Blues a fifth-minute lead, but Sam Allardyce's side quickly rallied and struck twice in as many minutes.

Wilfried Zaha's shot from just inside the box levelled before Christian Benteke dinked in his 10th goal of the season on 11 minutes.

Chelsea pushed in a bid to avoid only a second home defeat of the season but could not beat Wayne Hennessey, who saved superbly from Diego Costa, Marcos Alonso and Eden Hazard.

Chelsea are seven points ahead of Tottenham Hotspur, who won at Burnley.