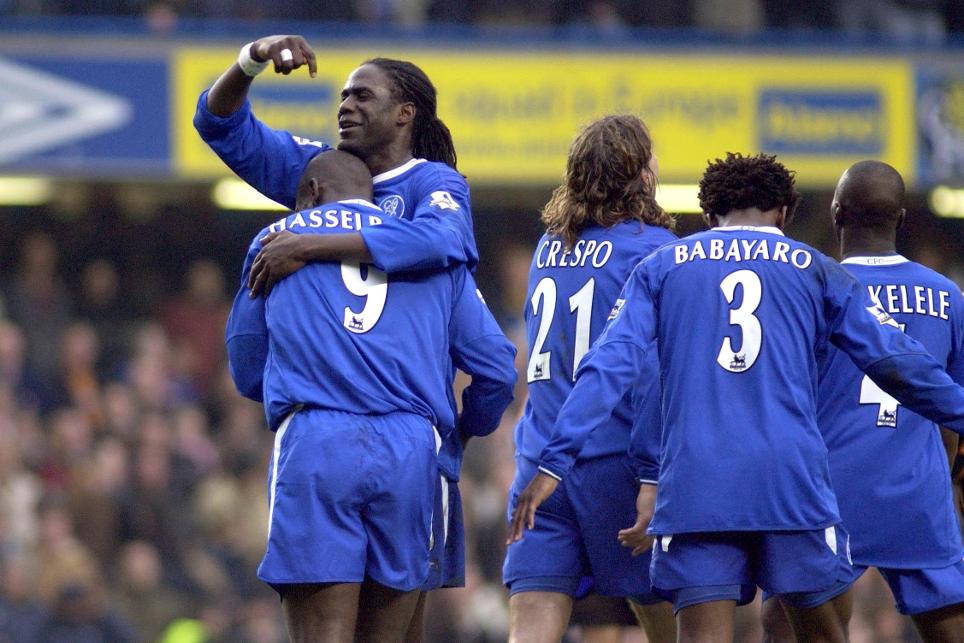 Can you beat Ballack? External Link

Conte and Hazard up for monthly prizes External Link

Mario Melchiot says Jimmy Floyd Hasselbaink had all the attributes to be part of his dream Premier League five-a-side team of former team-mates.

"He's on your team but he is also a little bit of an enemy if you don't give him the ball; that's what was so great about him," said Melchiot, who made 284 PL appearances for Chelsea, Birmingham City and Wigan Athletic.