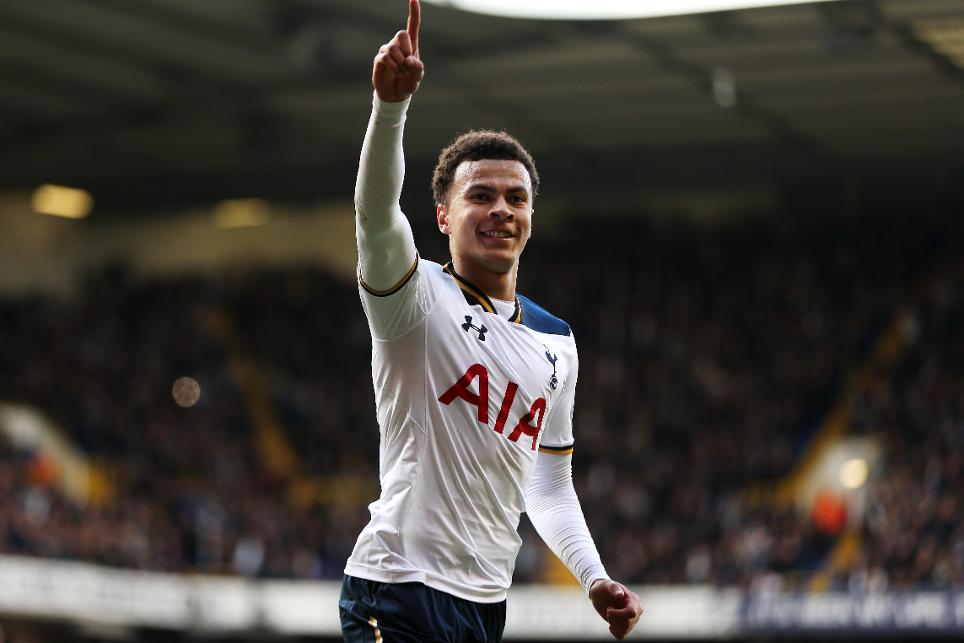 Tottenham Hotspur maintained their unbeaten home record in the Premier League with a 2-1 victory over Southampton that closes the gap on leaders Chelsea.

The home side took the lead on 14 minutes through Christian Eriksen's fine left-footed finish into the bottom corner.

Dele Alli then doubled Spurs' lead from the penalty spot on 33 minutes after he was fouled by Steven Davis.

🗣️ @ChrisEriksen8 believes we showed we are capable of adapting without @HKane in the side... #COYS pic.twitter.com/J6RCDrnJPx

Saints found a way back into the contest when James Ward-Prowse scored seven minutes into the second period but despite putting on the pressure, they could not claim an equaliser.

Second-placed Spurs are 10 points behind Chelsea, while Southampton remain 10th.