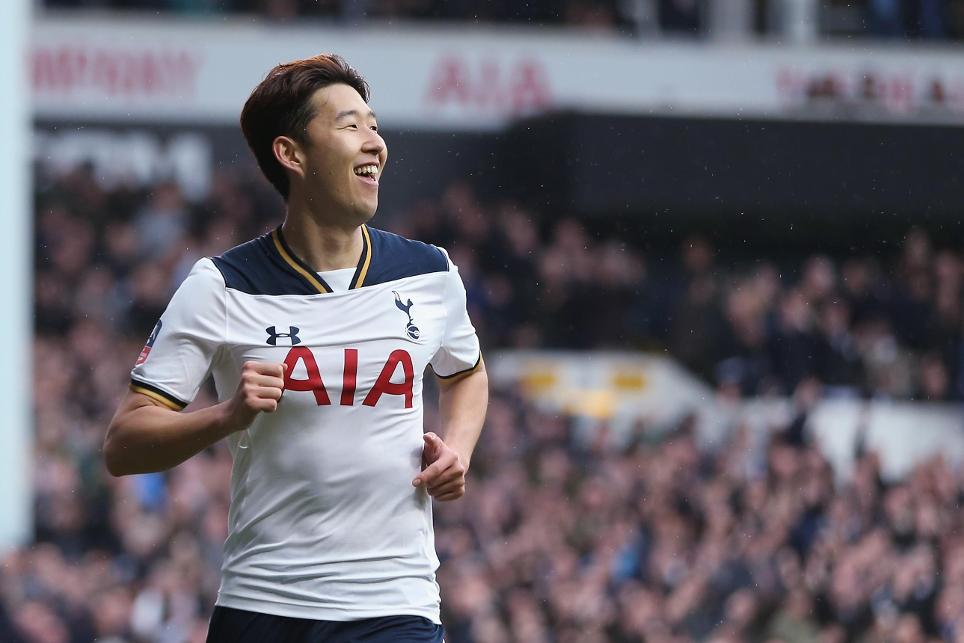 Classed as a midfielder but playing up front for the Cherries, King is paired with Son Heung-min (£6.8). The Spurs winger looks set to lead his side's attack in the absence of the injured Harry Kane (£11.3m), ensuring that our Gameweek 29 line-up is packed with goal threat.

Back from injury and recalled to our line-up, Pickford has two clean sheets from his last five home fixtures and will look to improve that against Burnley. Save points are always a possibility for Pickford - he has returned at least one in his last five starts.

With Patrick van Aanholt (£5.1m) set to miss out, we are turning to Schlupp as his likely replacement at left-back for the meeting with Watford. In line for a second start, he will come into a Palace side who have kept back-to-back clean sheets. Attacking raids alongside winger Wilfried Zaha (£5.6m) could prove crucial in Saturday's match.

Impossible to ignore given current form, Coleman has produced a clean sheet, goal or an assist in seven of his last eight Gameweeks. We are expecting another return when Hull City visit Goodison Park.

Deputising for the injured Danny Rose (£5.9m), the Welshman has relished his new wing-back role: no FPL defender has created more chances over the last four Gameweeks. Spurs boast nine clean sheets, with only seven goals conceded from 14 home matches ahead of Southampton's visit.

An almost essential pick ahead of a Vitality Stadium meeting with Swansea City, whether fielded up front as the lone striker or as a No 10, King offers a potent goal threat at a cut-down price.

Another midfielder set for a striker role, the South Korean can overshadow team-mates Dele Alli (£8.7m) and Christian Eriksen (£8.6m) by providing the cutting edge against Southampton. Son has netted in his last two appearances against the Saints and top-scored for Spurs with 26 points during Kane's last absence from Gameweeks 6-10.

The Algerian returned his first goal from open play against Hull City last time out, following that up with a pair of assists in the Foxes' UEFA Champions League win over Sevilla on Tuesday. Mahrez boasts the most shots (52) and shots on target (19) for Leicester this season, as they bid to extend their winning streak to three successive Premier League matches in a meeting with West Ham United.

With 11 goals and five assists away from home and seven strikes in his last nine starts in all competitions, it is impossible to overlook the Chilean ahead of a match at West Bromwich Albion.

Transferred in by more than 373,000 FPL managers ahead of Man City's two Gameweek 27 fixtures, Aguero will likely be retained by many of his owners in light of Kane's injury. The Argentinian will take on Liverpool at the Etihad Stadium having scored in each of his four home Premier League matches against the Merseysiders in past seasons.

The Black Cats striker has netted in only one of his last six outings, urging more than 300,000 to part company over the past two Gameweeks. But, having scored six of Sunderland's last eight goals, we are backing Defoe in a massive match against Burnley at the Stadium of Light.

Lukaku will face Hull City at Goodison Park having found the net in five successive home matches. With 10 goals from his last 11 Gameweek outings Lukaku's form cannot be ignored. We are again trusting the Belgian with our Gameweek captaincy.