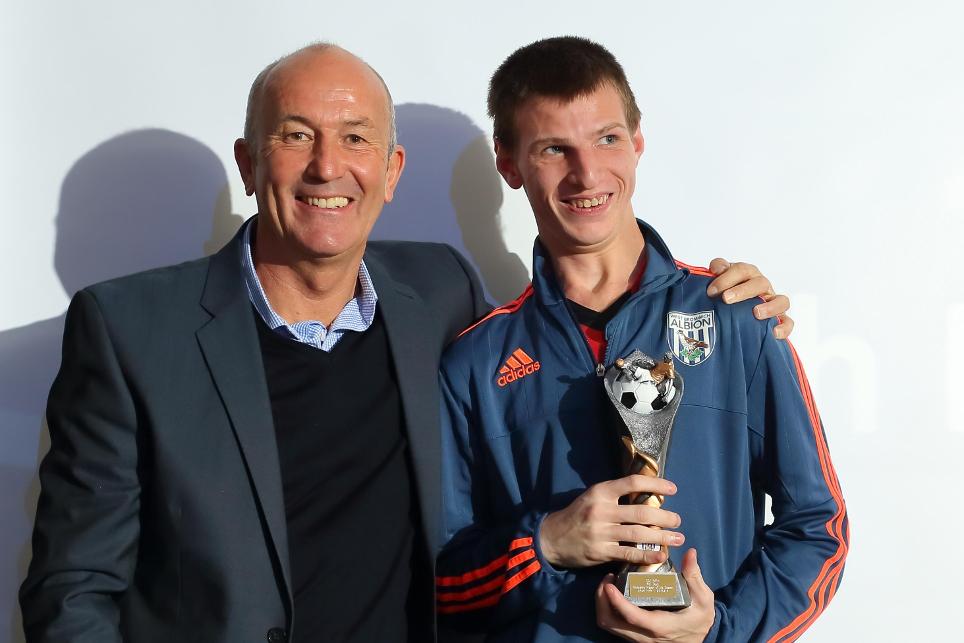 To Josh Naif, having moderate learning disabilities and a bipolar disorder are proving no barrier.

A few years ago the 24-year-old wowed The Albion Foundation, which works with West Bromwich Albion in the local community, with his passion for the club and his work, and signed up for the Premier League Works programme.

He went on to become an integral part of the club’s maintenance team, painting the walls and floors to set the spectacular backdrop for West Brom’s first team at The Hawthorns.

"I love coming to the Albion to watch them play," Josh says. "I love the atmosphere and seeing the players train.

"It just means the world that I’m actually working for the maintenance team."

The Foundation will launch a new project, Albion Cares, on 8 April prior to the match against Southampton, giving more disabled people help to get into employment.

"People often look at somebody with a disability and say, 'Well, he can’t do that and he can’t do that’,” says Albion Foundation’s director Rob Lake. "Actually, if you get beyond that, there’s a lot they can do."