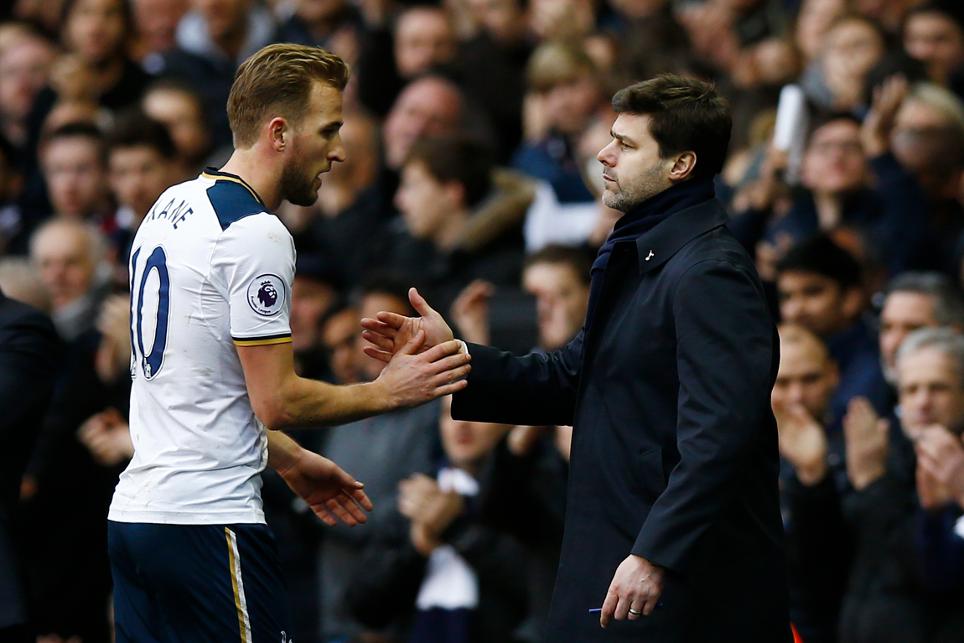 ‘It’s all about us going to the next level, and I love that’ – Victor External Link

Mauricio Pochettino believes his Tottenham Hotspur side are better equipped to cope with the absence through injury of Harry Kane, than when the striker missed five matches towards the start of the season.

“That was in September, and we were finding our best,” Pochettino told tottenhamhotspur.com ahead of Southampton’s visit to White Hart Lane on Sunday.

Mauricio is confident that his side can cope without @HKane and discusses his options up front... #COYS pic.twitter.com/mOqYJ2CoNy

“It’s different [now] because the team is more solid, we’ve improved a lot from that period.”