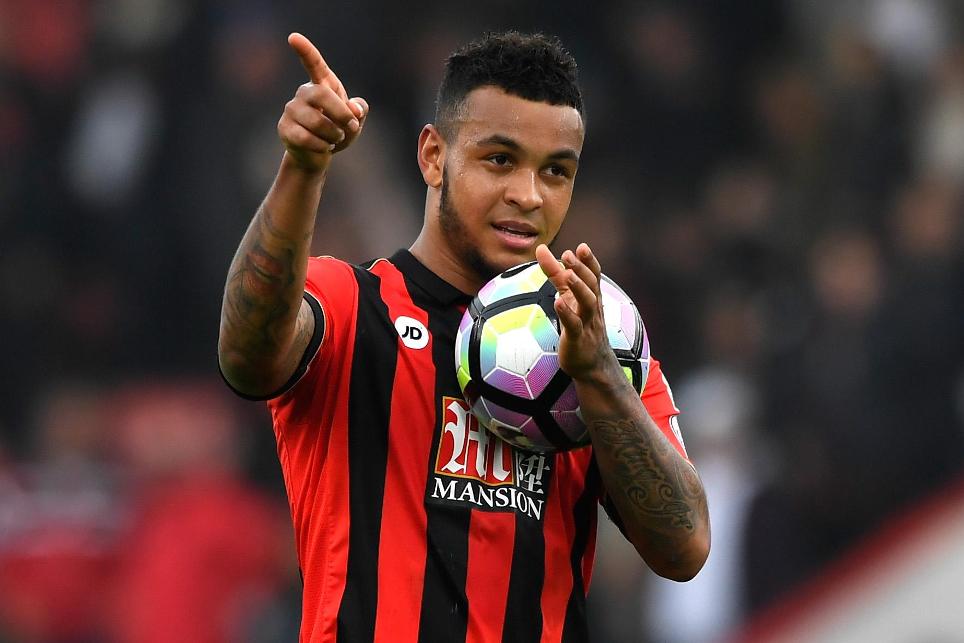 Gosling: We want to be looking up not down External Link

Snodgrass – We will bounce back External Link

King recovered from an early missed penalty to collect a score of 64 in the BPS, completing seven dribbles and winning four tackles in addition to his three goals.

That was one of six saves made by Randolph, who produced six recoveries to earn a BPS tally of 35.

Returning from a one-match ban, Antonio opened the scoring on Saturday, supplied a key pass and won two tackles.

King also dominated in the ICT Index, ranking top in Saturday’s contest and overall for Gameweek 28.

The Norwegian's tally of 21.5 included a Threat score of 79, made up of five shots, all from inside the West Ham penalty area.

Antonio surpassed King's Threat score with 91, the highest in Gameweek 28, after six shots, three of which came from inside the penalty area..

The winger laid on four chances for team-mates, succeeding with three of 10 crosses to score 56 for Creativity.

King's hat-trick is only the second scored by an FPL midfielder this season, after Alexis Sanchez (£11.5m) at West Ham in Gameweek 14.

The 18-point return took King to 116 for the season, establishing him as second only to Watford's Etienne Capoue (£4.5m) for points-per-million value among midfielders.

Deployed either up front or in the No 10 role since Gameweek 22, King has eight goals in seven starts.

He is the top transfer target for FPL managers, with more than 41,000 acquiring him ahead of the home match with Swansea City.

For West Ham, Antonio's return to the scoresheet offered a reminder of his qualities.

Antonio lost more than 143,000 owners after his recent suspension but, thanks to a first goal since Gameweek 18, is back on the radar ahead of a favourable schedule (see below), according to the Fixture Difficulty Rating (FDR).

Robert Snodgrass's (£5.8m) 12% ownership will hope the Scot can be part of those matches.

After one assist in four starts since arriving from Hull City, the midfielder was on the bench to make way for Antonio's return at the Vitality Stadium.