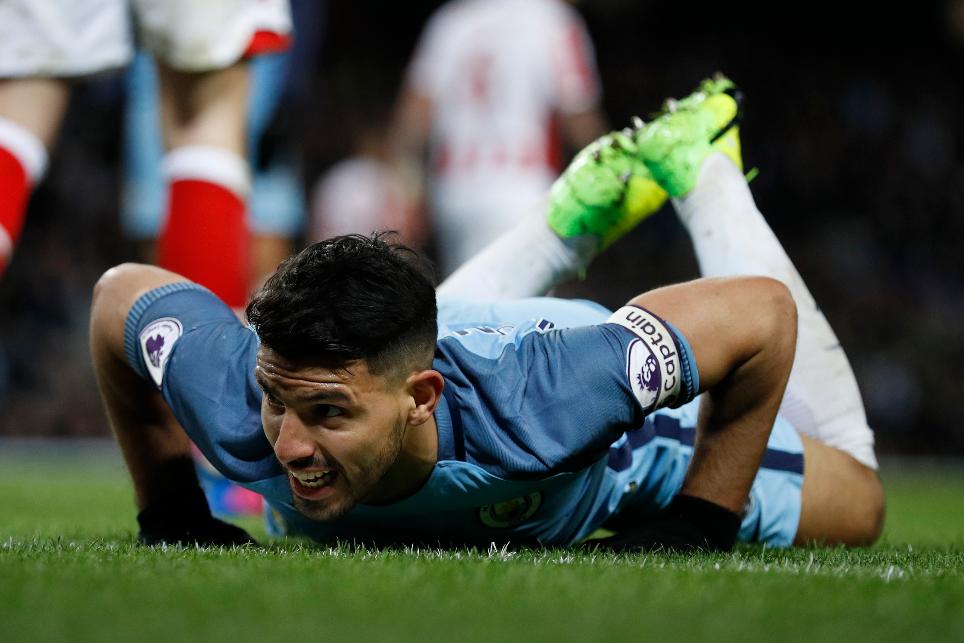 City and Stoke halt to a goalless draw External Link

The left-back topped the Bonus Points System (BPS) rankings with a score of 37, as the Man City rearguard registered a fourth clean sheet in their last five Gameweeks.

Clichy's four successful tackles were the key factor in earning three additional points, although the Frenchman also created a goal scoring opportunity for the hosts.

He also supplied a key pass, while making nine recoveries and winning two tackles as the Potters delivered back-to-back clean sheets over Gameweek 27.

Man City right-back Bacary Sagna (£5.3m) collected the remaining bonus point, with a score of 31 in the BPS.

He made six recoveries and won two tackles and has now returned clean sheets in each of his last four Gameweek starts.

In a match that featured just three shots on target, this was a low scoring encounter in the ICT Index.

Man City's Leroy Sane (£7.6m) ranked top with an overall Index score of just 5.2, thanks to the highest Creativity tally (36) in Wednesday's contest.

The German starlet completed 14 of 15 passes in the attacking third, creating three chances for team-mates.

Sergio Aguero (£12.8m) was the most threatening player at the Etihad Stadium but mustered only three shots, with just one of those efforts arriving in the Potters' penalty area.

Brought in by a total of 377,928 FPL managers ahead of Gameweek 27, Aguero's two-point return from Wednesday's match was a disappointment.

Of those who acquired the Argentinian for Man City's two fixtures, 159,616 also played their Triple Captain chip.

While Aguero's goal at the Stadium of Light on Sunday offered some reward, their failure to break down the Stoke rearguard was unforeseen and could now impact heavily on his ownership and price.

Already more than 52,000 have moved the striker out of their squads ahead of Saturday's 2pm deadline, with over 19,000 making that decision in the last 24 hours alone.

Raheem Sterling's (£7.9m) omission from the matchday squad also came as a blow to the 338,761 who had swooped for the winger's services for Gameweek 27.

Pep Guardiola decided on resting Sterling ahead of the FA Cup quarter final with Middlesbrough; the midfielder had been ever-present over the last ten Gameweeks, returning a goal or an assist in eight of those matches.

The clean sheet was the one positive to come from the match for Guardiola, although having again rotated his defensive options, that provided scant reward for FPL managers.

Those who backed the Stoke rearguard over their two Gameweek fixtures fared better.