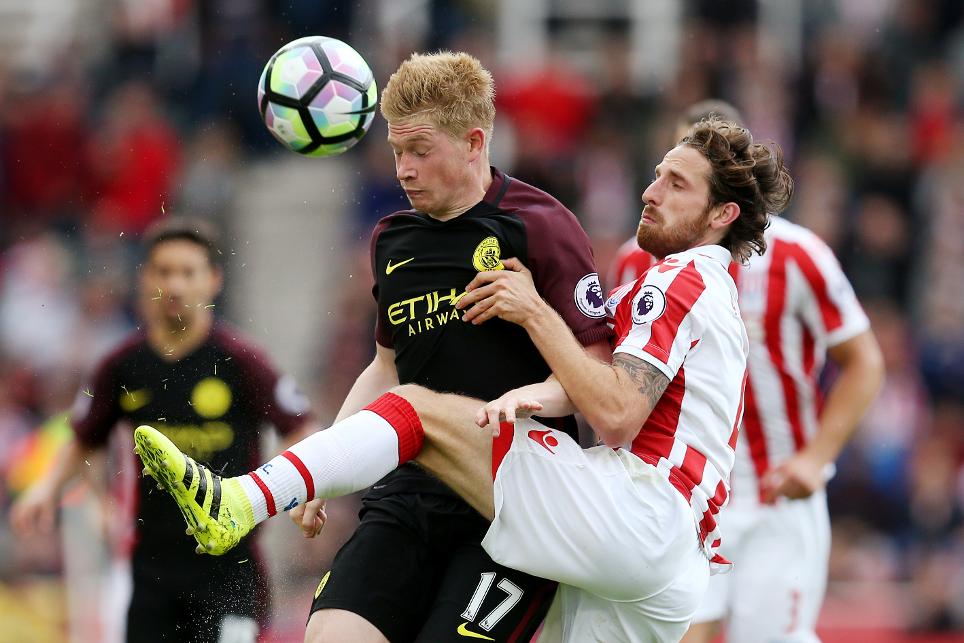 Mark Hughes says Stoke City need to find a way of irritating Manchester City if they are to improve their record against teams in the upper echelons of the Premier League table on Wednesday night.

"At times the margin of defeats have been too large," the manager told stokecityfc.com.

"I am hoping that given our experience against Spurs, who are a very good side, we will be better and be an irritant to Man City."