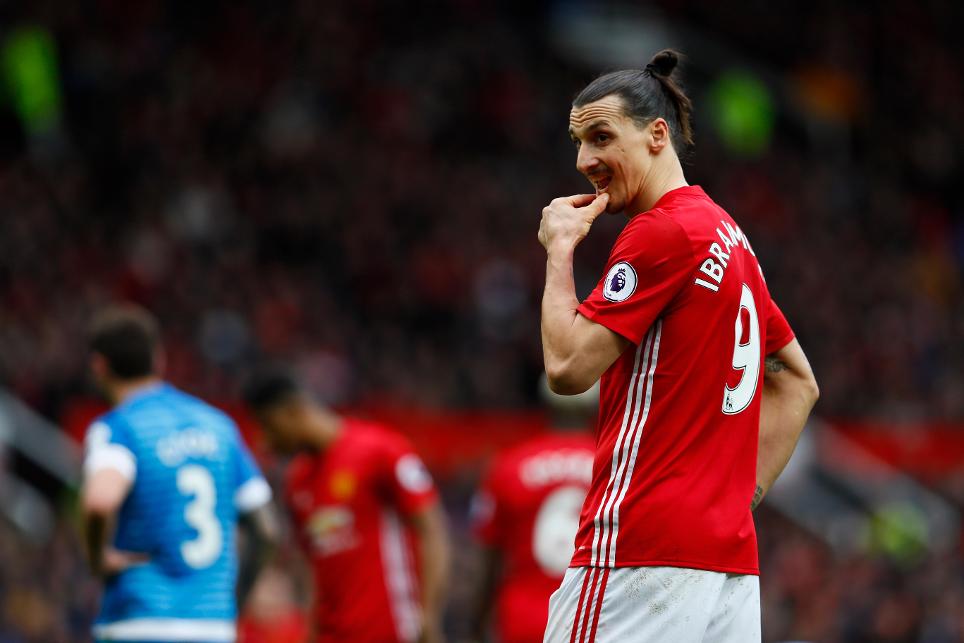 Boruc: That's what we should do every week External Link

The Pole earned 36 in the Bonus Points System (BPS) with six stops, including the second-half save from the spot.

AFC Bournemouth goalscorer Josh King (£5.4m) picked up two bonus points with a total of 32 in the BPS.

Deployed as a No 10, King converted a first-half penalty and contributed eight clearances, blocks and interceptions (CBI) and nine recoveries as his 10-man team hung on for the draw.

Recording 31 in the BPS, the right-back's assist for Marco Rojo's (£5.2m) goal was his third in the last six Gameweeks and one of two big chances he supplied in Saturday's contest.

The Frenchman failed to return a goal or an assist for a seventh successive Gameweek, but not for want of trying, laying on four chances and firing in three shots.

Ibrahimovic had a difficult afternoon, but still topped the ranks for Threat in the ICT Index.

The striker registered seven shots, the most in Gameweek 27 so far. Five of his efforts came from inside the box, although only one hit the target, the penalty saved by Boruc.

With his penalty miss delivering a -1pt return and, with United missing Gameweek 28 due to their FA Cup quarter-final tie with Chelsea, Ibrahimovic's stock is in steep decline among FPL managers.

More than 46,000 of his 1.6 million owners have sold him, almost double that of any other player since Saturday's deadline.

Some may have been influenced by media reports that Ibrahimovic may face an FA charge and ban after a clash with AFC Bournemouth's Tyrone Mings (£4.5m).

While United's assets are off the agenda, AFC Bournemouth have short-term appeal due to their Gameweek 28 home match with West Ham United.

Eddie Howe's men are one of only eight teams to play in the Premier League next weekend.

But Andrew Surman (£4.6m) will miss out after two bookable offences on Saturday. He will return for Swansea City's visit to the Vitality Stadium in Gameweek 29.

The top FPL priority in Howe’s ranks looks to be King. Having started six successive matches, the FPL midfielder had led the attack prior to Benik Afobe's (£5.4m) recall as the lone striker on Saturday.

King has scored five goals over those starts, including two spot-kicks, with regular takers Callum Wilson (£6.1m) out injured and Junior Stanislas (£5.0m) out of favour.