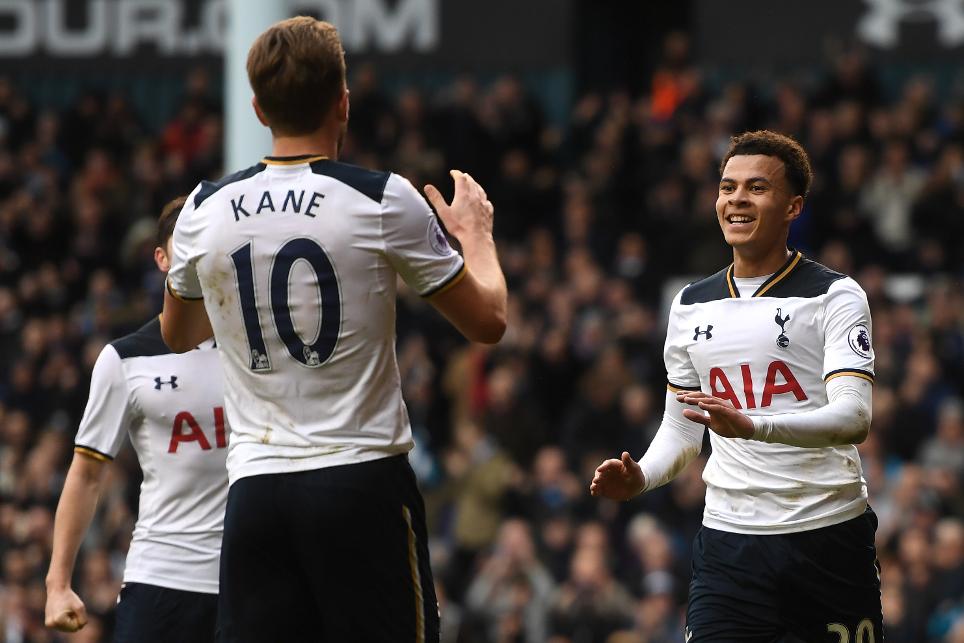 Spurs are 10 points behind the leaders but can close that gap to seven with a win against Everton on Sunday, as Chelsea do not play until Monday night at West Ham United.

"It's true the gap with Chelsea is big, it's not an easy gap to reduce, but we need to believe and need to try," he told tottenhamhotspur.com.

"Mathematically it’s still all possible. The gap is 10 points and that's a massive gap but there are still a lot of games to play, and in our heads we still believe, like I think other clubs believe they can also catch up."

he run-in, team news and facing Everton and Lukaku tomorrow...

See: Pochettino: It will be an open game