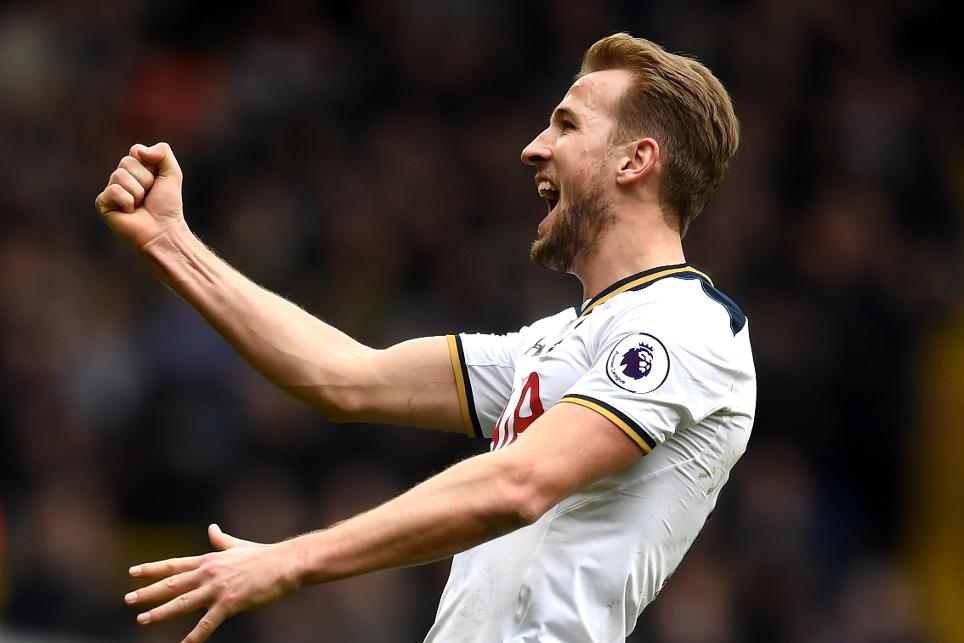 Jack's On The Road Back External Link

A Harry Kane hat-trick took him to the top of the Premier League scoring charts and lifted Tottenham Hotspur to second as they beat Stoke City 4-0 for the third match in a row.

All the goals came in the first half at White Hart Lane, Kane finishing from an angle and then from outside the box to put Spurs 2-0 up on 32 minutes.

A deflected free-kick drew Kane level with Alexis Sanchez and Romelu Lukaku on 17 goals. He also crossed for Dele Alli to make it 4-0 in first-half stoppage time.

What better way to start the week?

The only concern for Spurs, who went above Manchester City and 10 points behind Chelsea, was the early departure of Toby Alderweireld through injury.