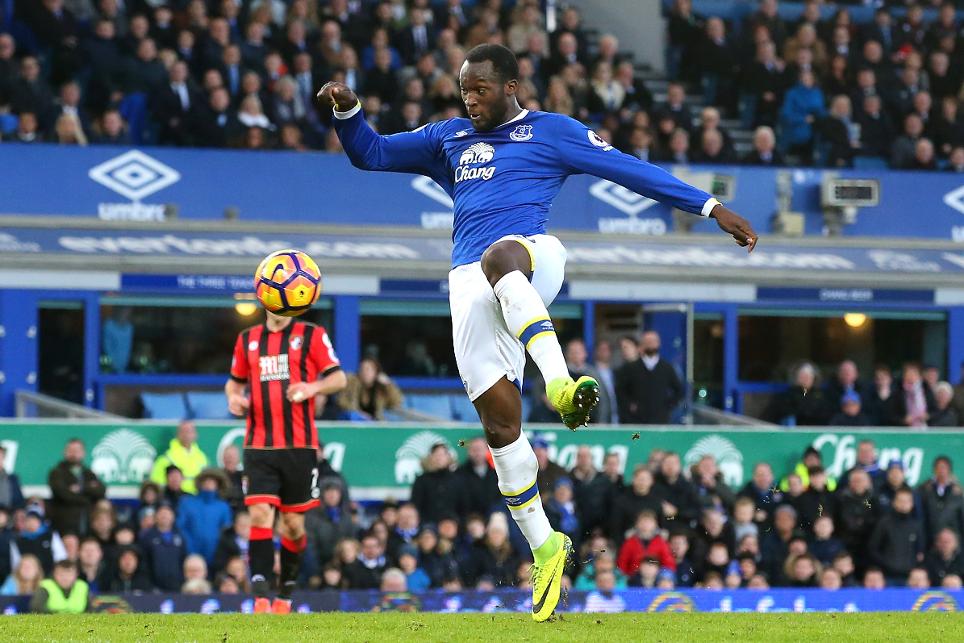 The Scout rounds up the leading armband candidates for Gameweek 26, with Zlatan's dominance set to end

FPL Show: 'I am focused on more goals and assists'

Lukaku Back In Training External Link

Everton's Romelu Lukaku (£9.9m) looks to be the strongest candidate for the Fantasy Premier League captaincy over Gameweek 26's reduced set of fixtures.

With big-hitters such as Alexis Sanchez (£11.7m), Zlatan Ibrahimovic (£11.5m) and Sergio Aguero (£12.7m) without a match due to domestic cup postponements, the Toffees striker has recovered from a calf complaint in time to welcome Sunderland to Goodison Park.

Ibrahimovic has been the top captaincy pick for eight consecutive Gameweeks but, in his absence, Lukaku's claim to the accolade is convincing.

He has already dominated David Moyes' defence with an 11-minute hat-trick back in Gameweek 4, while he blasted four past AFC Bournemouth in his previous home outing.

Sunderland arrive having conceded more shots inside the box (138) than any side on their travels.

Chelsea's Diego Costa (£10.6m) and Eden Hazard (£10.3m) look viable alternatives ahead of a home meeting with a Swansea City side with a single clean sheet away from home.

Second only to Lukaku for transfers in ahead of Saturday's 2pm GMT deadline, Costa has scored or assisted in 11 of his 12 outings at Stamford Bridge.

But the Spaniard has yet to produce a double-digit score on home turf – a feat achieved by Hazard on five occasions this season.

Tottenham Hotspur trio Harry Kane (£11.2m), Dele Alli (£8.8m) and Christian Eriksen (£8.7m) will also look to deliver in front of their own fans, with Stoke City the visitors to White Hart Lane.

Kane has scored four goals in his previous two home Gameweek appearances and bagged a hat-trick against Fulham in the FA Cup last weekend.

An explosive option on home turg, Eriksen has produced double figures in four of the last six in north London, while Alli has scored or assisted in four of his previous six home matches in the Premier League.

Spurs have beaten the Potters 4-0 in their previous two meetings, with Alli and Kane in the goals on both occasions.

Liverpool’s Sadio Mane (£9.3m) has been FPL's hottest transfer target ahead of Monday evening’s trip to Leicester City, who will have caretaker manager Craig Shakespeare in charge.

The Senegal international – who has earned 225,000+ new owners since netting twice against Spurs in Gameweek 25 – faces a defence that has conceded at least twice in six of their last seven at the King Power Stadium.

Team-mate Roberto Firmino (£8.4m) has delivered two goals and an assist in the last four Gameweeks and, like Mane, has already produced a double-figure tally against the champions back in Gameweek 4.