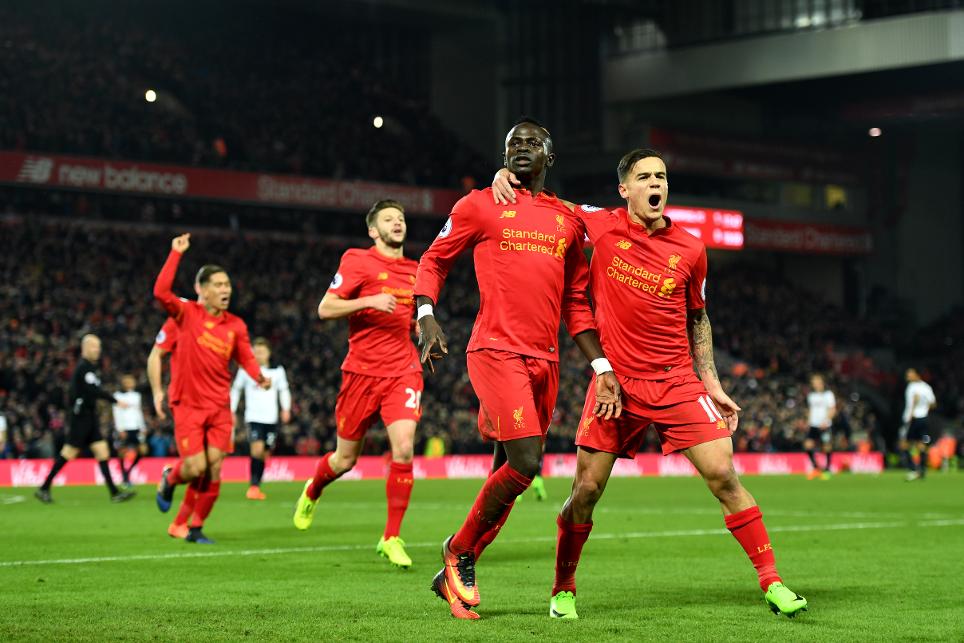 As Sanchez and Zlatan lose owners, The Scout looks at who Fantasy managers are spending their money on

'Mane influences Reds even when he's not scoring' External Link

The Senegal international has soared ahead as the top target prior to Gameweek 26, collecting more than 143,000 new owners since Saturday's double strike.

Mane faces Leicester City in Gameweek 26, with the Foxes without a clean sheet in five matches (conceding 11 goals over that spell).

In contrast, Alexis Sanchez (£11.8m) misses Gameweek 26 with Arsenal's match against Southampton postponed due to the EFL Cup final.

Sanchez is the most-sold midfield asset since the weekend, with 51,000+ moving the Chilean out of their squads. Of that group, more than 21,000 have made the direct switch to Mane.

Both Sanchez and Mane could miss Gameweek 28, depending on results in the FA Cup this weekend.

It is a similar tale up front, with Manchester United's Zlatan Ibrahimovic (£11.5m) transferred out by more than 86,000 owners as a consequence of missing Gameweek 26.

Ibrahimovic is second only to the injured Gabriel Jesus (£9.2m). The Manchester City striker has been sold by upwards of 125,000 as he faces a lengthy spell on the sidelines.

The FPL traffic from that pair has largely been heading towards three clear targets.

Everton's Romelu Lukaku (£9.9m) has found his way into more than 83,000 new squads ahead of his Gameweek 26 meeting with Sunderland at Goodison Park.

Scorer of four goals on his last home match, the Belgian is nursing a minor calf problem but is expected to be fit to face the Black Cats.

More than 29,000 of Ibrahimovic owners have moved directly to Lukaku as a replacement, while another 28,000 have opted for Chelsea's Diego Costa (£10.6m).

The Spain international welcomes Swansea City to Stamford Bridge in Gameweek 26, a team he has been prolific against in past matches.

Costa has scored seven goals against the Swans in only four Premier League appearances, including a brace at the Liberty Stadium in Gameweek 4.

Southampton's Manolo Gabbiadini (£6.5m) has been the other major target for those shopping for a replacement forward.

A brace against Sunderland in Gameweek 25 took the Italian to three goals in his first two starts for the Saints, sparking a flurry of transfer activity.

But with Southampton at Wembley Stadium this weekend, the striker will also sit out Gameweek 26 before resuming against Watford at Vicarage Road a week later.

There is also the possibility that Gabbiadini could face a postponement in Gameweek 28 should their opponents, Manchester United, progress to the FA Cup quarter-final by beating Blackburn Rovers this weekend.