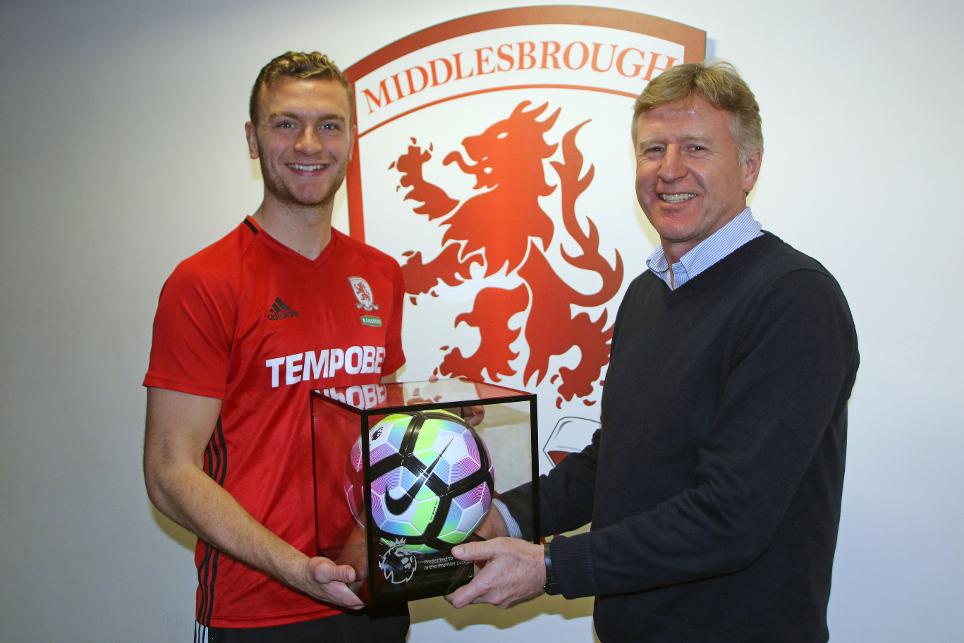 Head Of Academy Announces Intention To Retire External Link
Gibson: It means everything to play for Boro

Middlesbrough academy manager David Parnaby (right, above), described as a father figure by Boro captain Ben Gibson, has spoken of his pride as he prepares to retire after almost 20 years at the club.

He was appointed when the academy was launched in 1998 and has overseen the development of Gibson, Boro winger Stewart Downing and other Premier League players to come through the system, like West Bromwich Albion's Chris Brunt and James Morrison.

"I'm proud of what we've achieved as a group," Parnaby said. "Lots of those boys were given opportunities at the most unexpected times but they all swam rather than sank.

See: Gibson - It means everything to play for Boro

"Hopefully we've got a few more coming through in the future."

For more from Parnaby and Gibson's tribute, see below.

See: Parnaby to step down