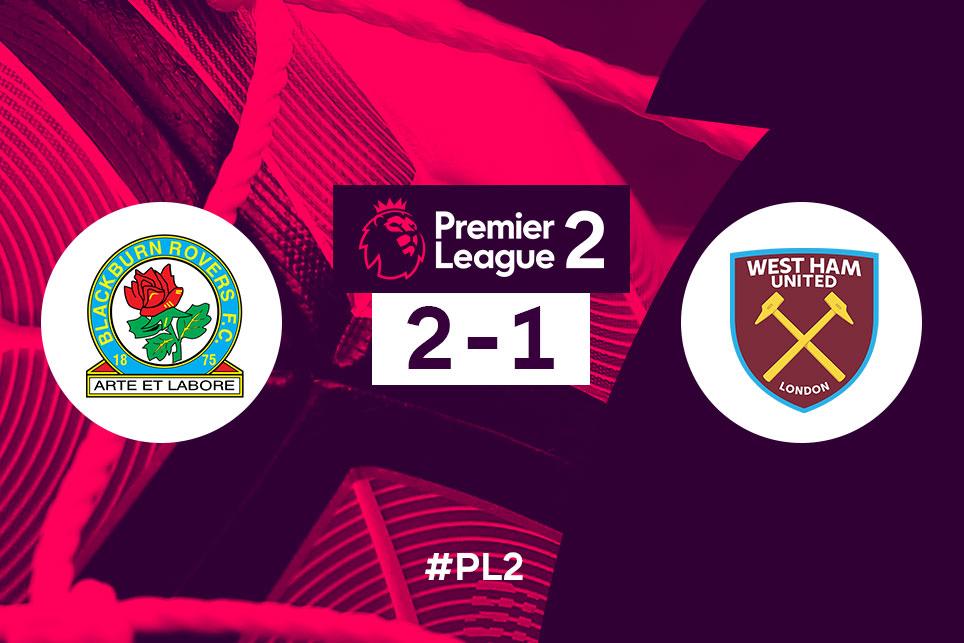 Youngster delighted to bag first of the season External Link

Blackburn Rovers lifted their hopes of a play-off place in Division 2 with a 2-1 win over West Ham United.

The winner for Rovers came before half-time as West Ham’s Josh Pask diverted a Connor Thomson cross into his own net.

First goal of the season ✅

Grady Diangana was delighted to get on the scoresheet last night ➡️ https://t.co/yH14TxhsSo#COYI pic.twitter.com/5x2AHAvDVG

The win takes Rovers to within three points of fifth-placed West Ham, who occupy the final play-off place.