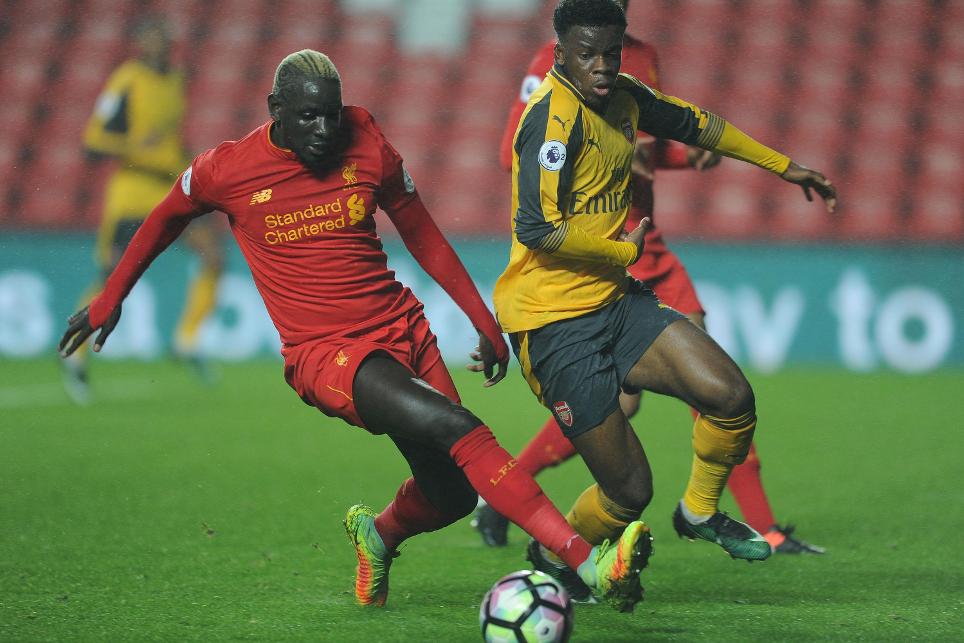 France defender joins Eagles from Liverpool until end of the season

The France international, who has made 56 Premier League appearances for the Merseysiders since signing from Paris Saint-Germain in 2013, has agreed to help Sam Allardyce’s quest to steer the south London club clear of the relegation battle, by joining until the end of the season.

Sakho, who has been capped 28 times by France, becomes Palace’s fourth signing of the January transfer window after defenders Jeffrey Schlupp and Patrick van Aanholt and midfielder Luka Milivojevic.

The 26-year-old could make his debut at home against Sunderland on Saturday.