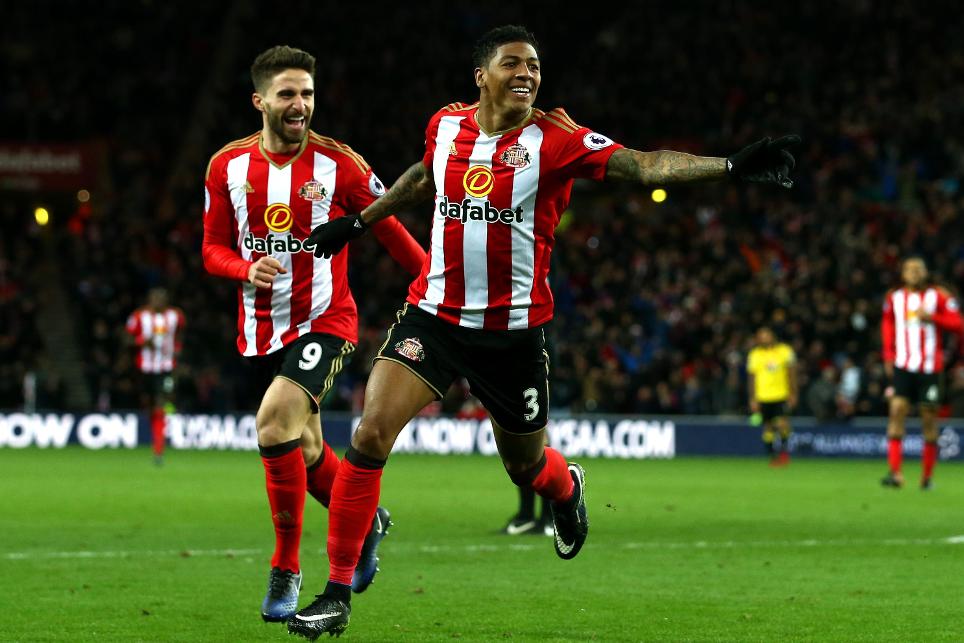 Crystal Palace have completed the signing of Patrick van Aanholt from Sunderland for an undisclosed fee.

The 26-year-old left-back has signed a four-and-a-half year deal at Selhurst Park, becoming the Eagles' second signing of the January transfer window after Jeffrey Schlupp.

"I'm delighted that @pvanaanholt has joined us," says Big Sam.

After starting his professional career at Chelsea, the Dutchman made a permanent move to Sunderland in 2014 and scored seven goals in 82 Premier League matches for the club.

Van Aanholt will hope to make his Palace debut when they visit AFC Bournemouth on Tuesday.