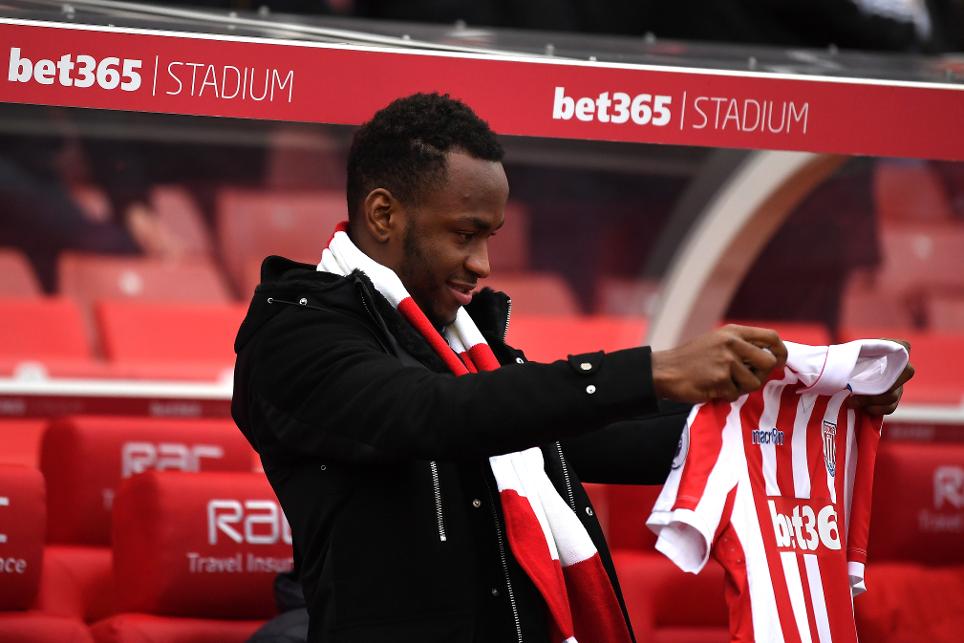 Mark Hughes says January signing Saido Berahino is looking sharp and will be named in the Stoke City squad for Wednesday's visit of Everton.

“Saido hasn't stopped smiling since he first walked into the building to be honest - he is just really excited to be here,” Hughes told stokecityfc.com.

Here's our Match Preview as #SCFC welcome @Everton to the bet365 Stadium.

"He will be involved in the squad on Wednesday, which is what he deserves because he has trained every day and looks really sharp."