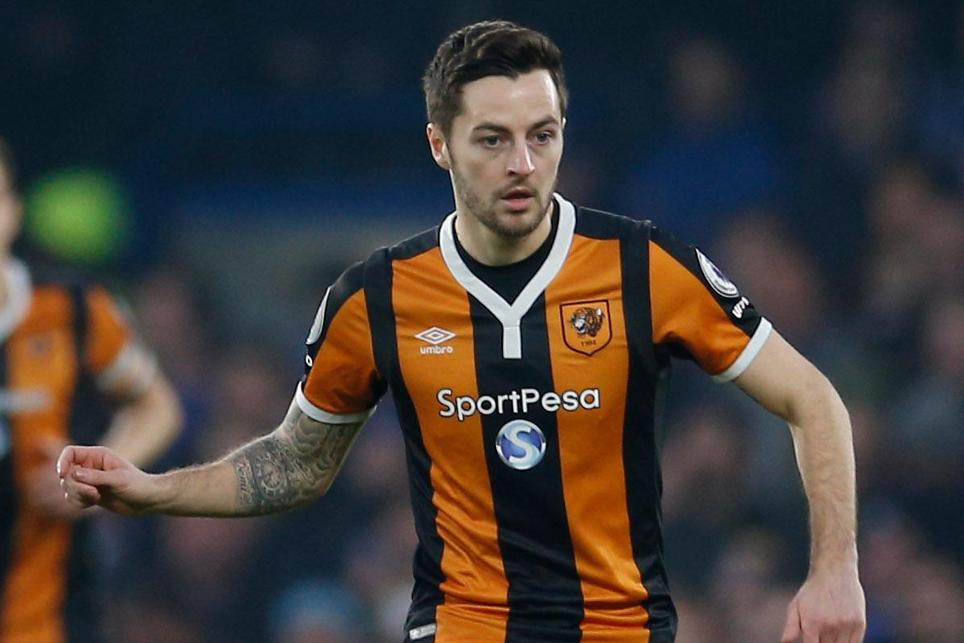 Silva Pleased With Performance But Not Result External Link

Hull City have said that Ryan Mason is in a stable condition in hospital after fracturing his skull during Sunday's match with Chelsea.

The Hull midfielder clashed heads with Chelsea's Gary Cahill in the 13th minute and was taken off on a stretcher.

In a statement, the club said Mason, 25, was in a stable condition after surgery and expected to stay at St Mary's Hospital, in London, for the next few days.