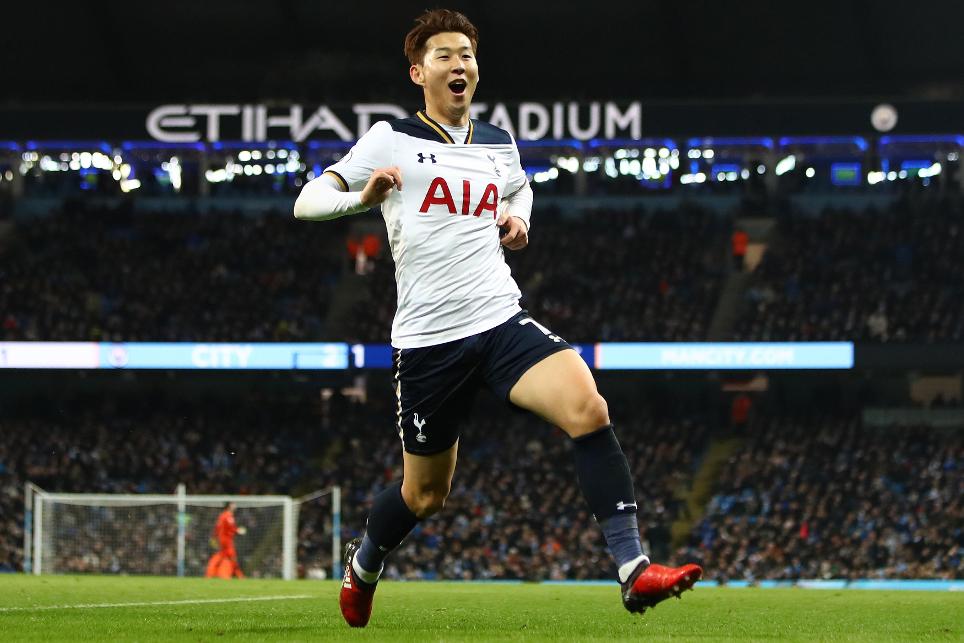 Tottenham Hotspur came from two goals down at the Etihad Stadium to draw 2-2 with Manchester City.

After a goalless first-half, Leroy Sane opened the scoring on 49 minutes after Hugo Lloris missed Kevin De Bruyne's ball over the top.

Four minutes later, Spurs got a goal back through Dele Alli's header from Kyle Walker’s cross.

Shortly after Raheem Sterling had shot straight at Lloris when through on goal, Son Heung-min levelled after Harry Kane's flick.

Gabriel Jesus, on for his debut, thought he had the winner but it was ruled offside.