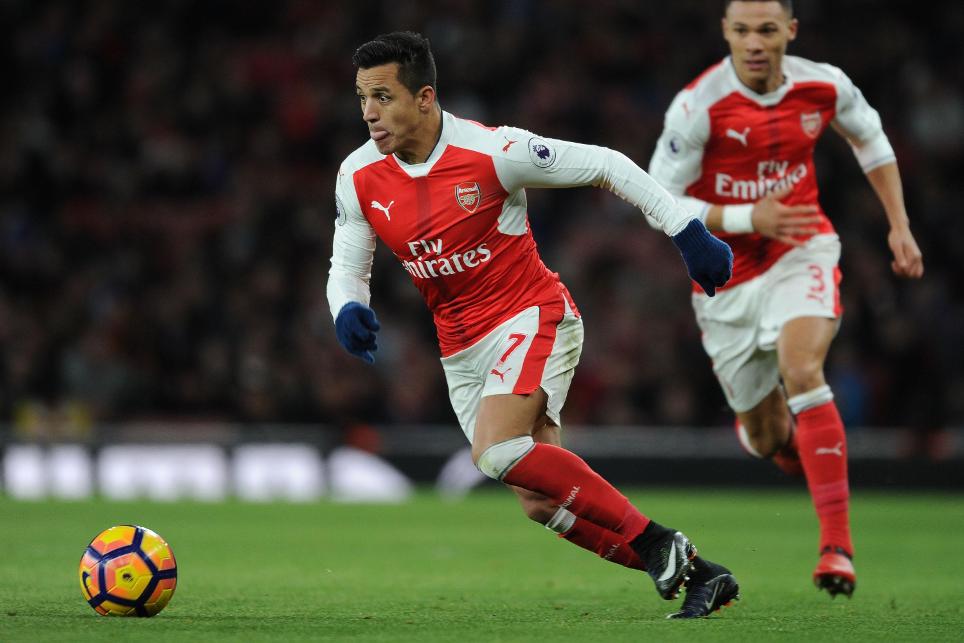 Fantasy Premier League managers are spoiled for choice when it comes to selecting their captain in Gameweek 22.

Sanchez heads into an Emirates Stadium meeting with Burnley as the game's leading points scorer on 154 points.

The Chilean has produced a goal or an assist in eight of the previous nine Gameweeks and will face a Clarets side who have conceded 20 times in nine away matches.

Arsenal team-mate Olivier Giroud (£8.7m) is another to consider.

Back in training after limping off with an ankle problem at Swansea City in Gameweek 21, the Frenchman has netted in four successive Premier League appearances.

Elsewhere, leaders Chelsea host a Hull City side who have conceded 24 goals away from home – the second-worst defensive record of PL teams on the road.

Eden Hazard (£10.4m) has netted seven of his nine strikes this season at Stamford Bridge and offers strong potential, despite mustering only a goal and two assists in his previous five Gameweeks.

The Tigers have conceded 10 penalties this season, more than any other Premier League side, so as Chelsea's designated taker Hazard may get the opportunity to add to his tally from the spot.

Diego Costa (£10.3m) could return for the Blues if considered fully recovered from a back problem.

The Spaniard has produced a goal or assist in eight of nine home outings this term, yet has been sold by more FPL managers than any other player since the weekend deadline.

Liverpool’s fit-again Philippe Coutinho (£8.3m) has earned more new owners than any other midfielder ahead of his Anfield meeting with Swansea City.

The Swans' defence has been breached at least three times in seven of their previous nine fixtures.

Prior to limping off against Sunderland in Gameweek 13, Coutinho had produced at least 10 points in three of his previous four home outings.

Zlatan Ibrahimovic is another consistent big-hitter on offer for Gameweek 22.

Owned by 43% of managers, the striker has provided goal or assist returns in eight of his last nine Gameweek starts, soaring to the top of the FPL forward standings ahead of Manchester United’s trip to Stoke City.

The Manchester City forward has netted once in his previous four appearances, whereas Kane has scored six goals over his last four starts and has averaged 6.6 points per match this season – more than any other FPL forward.

Remember the FPL Gameweek 22 deadline is at 11.30am GMT Saturday 21 January