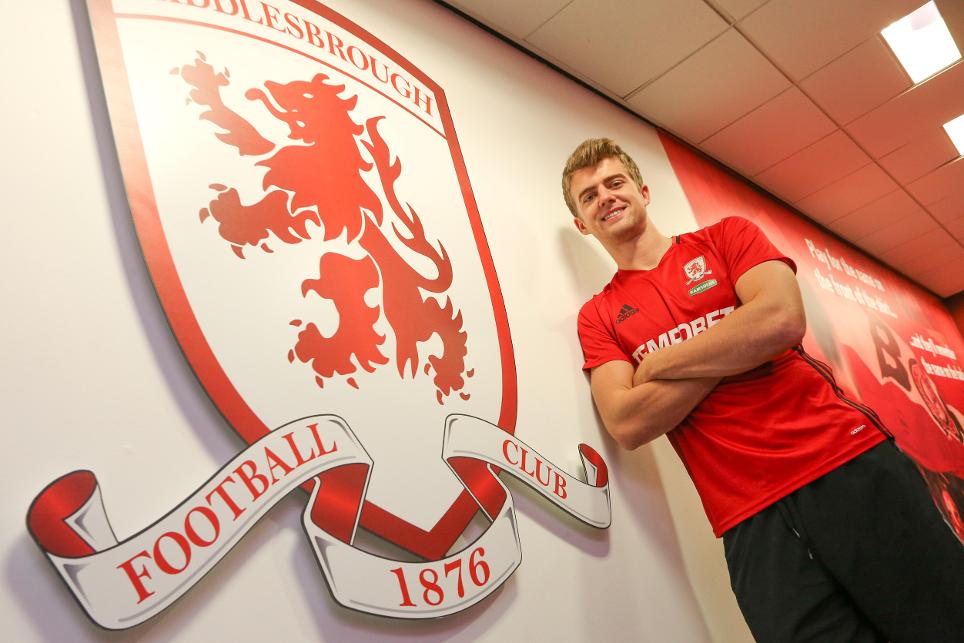 Middlesbrough have announced the permanent signing of Patrick Bamford from Chelsea for an undisclosed fee.

The 23-year-old striker has agreed a four-and-a-half-year deal to return to the club with whom he played on loan during the 2014/15 season, scoring 19 goals and winning the EFL Championship Player of the Year award.

WATCH | Remind yourself of @Patrick_Bamford's last #Boro spell with this video of his goals - https://t.co/jCntMBMhy0 pic.twitter.com/bAnt7KCMYA

Bamford spent the first half of this season on loan at Burnley and has also recently had temporary spells at Norwich City and Crystal Palace.

He has made 19 career Premier League appearances, six coming this season, and could make his Boro PL debut at home to West Ham United on Saturday.

Bamford is Middlesbrough's second first-team signing of the January transfer window, following the capture of Rudy Gestede from Aston Villa.