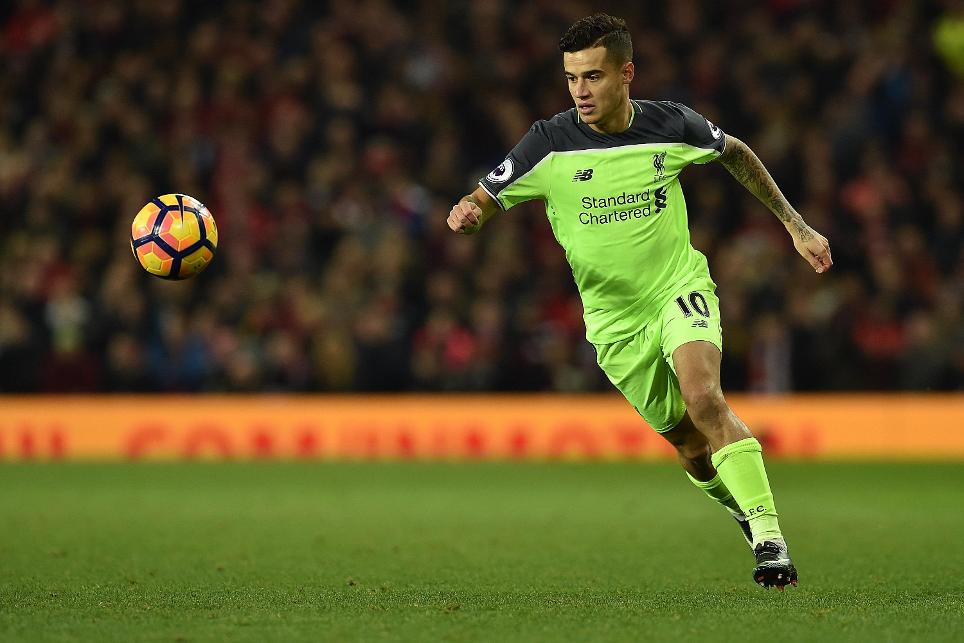 Mata: We all fought together v Liverpool External Link

Tallying 32 in the Bonus Points System (BPS), the Liverpool left-back opened the scoring with a first-half spot-kick and produced six recoveries and a successful tackle.

The two bonus points for Liverpool's Emre Can (£4.8m) came from 25 in the BPS after the German registered six recoveries, won five tackles, and supplied five goal-scoring opportunities at Old Trafford.

Zlatan Ibrahimovic (£11.6m) got a single bonus point after his late equaliser. His BPS score of 24 suffered because he was caught offside on three occasions.

Can topped the ICT Index with a tally of 12.0. That was the midfielder's highest score of the season, thanks in the main to his Creativity score of 55, from those five chances created.

Milner and Ibrahimovic claimed the remaining spots in the top three, with 9.2 and 9.0 respectively.

Ibrahimovic fired three attempts on goal, with two from inside the penalty area, and as many on target on his way to his fourteenth goal of the campaign.

Ibrahimovic's strike moved him into top spot in the FPL forward standings and second overall behind Arsenal's Alexis Sanchez (£11.9m).

The Swede has produced attacking returns in nine of his last 10 Premier League appearances, with 10 goals and four assists.

He next has home encounters against Hull City, Watford and AFC Bournemouth in the next six Gameweeks, along with trips to Stoke City and Leicester City.

In defence, the assist from Antonio Valencia (£5.4m) for Ibrahimovic's goal was his first of the campaign, even though the right-back has supplied the most accurate crosses (26) among FPL defenders over the opening 21 Gameweeks.

It suggests his raids forward could come to fruition during United's kind upcoming run.

For Liverpool, Milner has converted six penalties this term, the most in the Premier League.

He has moved 11 points clear of Philippe Coutinho (£8.3m), who made his first outing since Gameweek 13 after recovering from an ankle injury.Coutinho's return to action has sparked immediate transfer interest, being brought into more than 41,000 squads since Saturday's deadline, the most among FPL midfielders.

This has had an impact on Adam Lallana's (£7.7m) ownership, which is in decline.

After failing to score in four of the last five Gameweeks Lallana has been subject to the most transfers out (30,000) among midfielders since Saturday's deadline, with Coutinho a likely replacement.