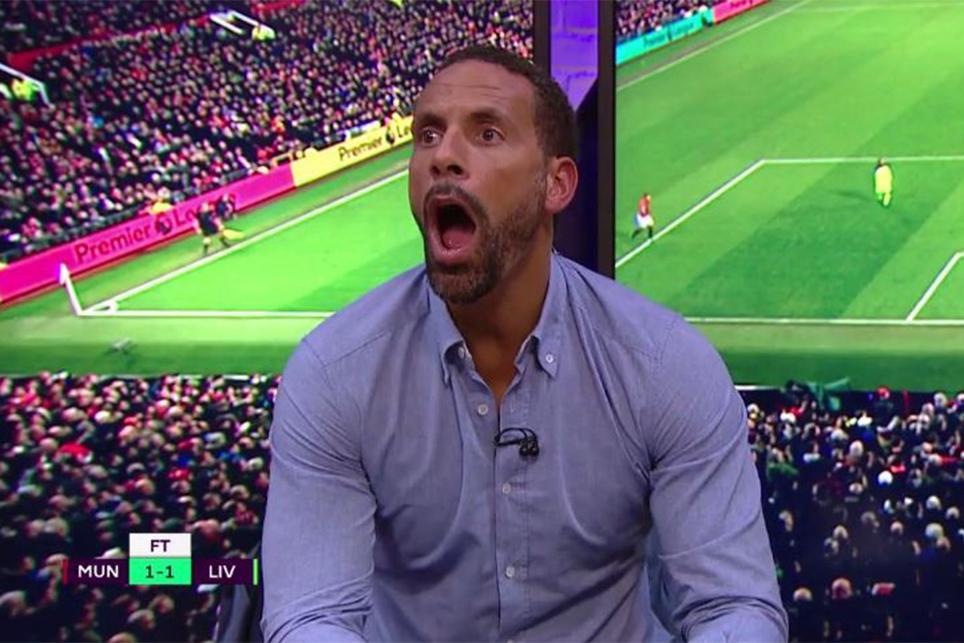 Jones thanks the fans after Liverpool draw External Link

When Manchester United take on Liverpool any goal is worth celebrating - but a late equaliser is even more special.

And when Zlatan Ibrahimovich headed home with only six minutes left to give his side a 1-1 draw at Old Trafford on Sunday, it certainly meant a great deal to former Man Utd defender Rio Ferdinand, who watching the contest in his role as a pundit.

To watch Ferdinand’s celebration, watch the video above.