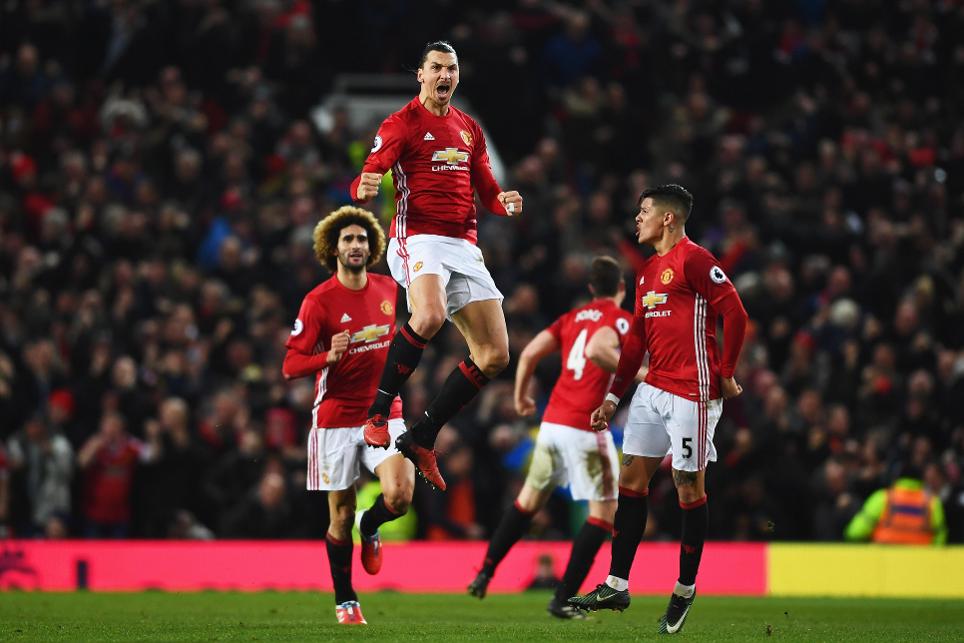 A close-range header from Zlatan Ibrahimovic with only six minutes to go gave Manchester United a share of the points in a frantic contest against Liverpool.

Liverpool had taken the lead at Old Trafford when James Milner fired home his sixth goal of the season from the penalty spot after Paul Pogba handled a corner in the area.

Manchester United piled on the pressure in the second half as they searched for an equaliser, while David De Gea in the United goal saved well from Roberto Firmino and Adam Lallana.

Ibrahimovic claimed his sixth goal in six Premier League matches when he stooped to head home from Antonio Valencia's cross after Marouane Fellaini's header came back off the post.

The result extends Manchester United's unbeaten run to 12 PL matches and they remain in sixth but close the gap to fifth placed Manchester City to two points. Liverpool slip to third, seven points behind leaders Chelsea.