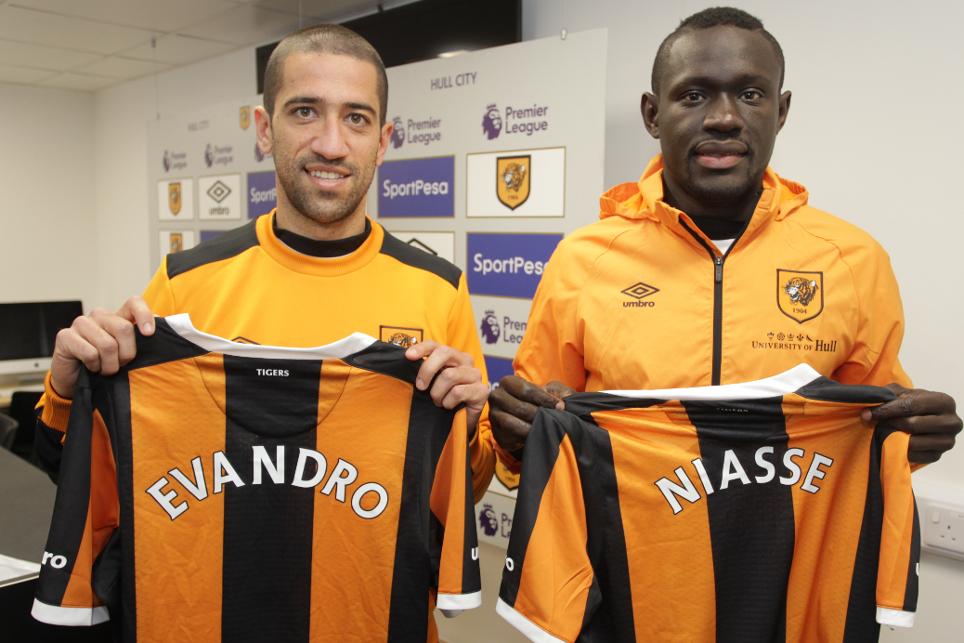 Henriksen Out For 2-3 Months External Link

Evandro, 30, has signed a two-and-a-half year deal after joining from the Portuguese side for an undisclosed fee, subject to international clearance.

📑 | We are delighted to confirm the double signing of Oumar Niasse and Evandro #WelcomeOumar #WelcomeEvandro pic.twitter.com/oJEJcVwHbG

The winger is reunited with Silva, who he played under during his time at Estoril. The Brazilian signed for Porto in 2014 and made 58 appearances for them, including 11 UEFA Champions League outings.

Senegal forward Niasse is on loan for the rest of the season with an option for a permanent transfer in the summer. The 26-year-old made five Premier League appearances following his move to Everton in February 2016.

Hull's next Premier League match is a home encounter with AFC Bournemouth on Saturday.