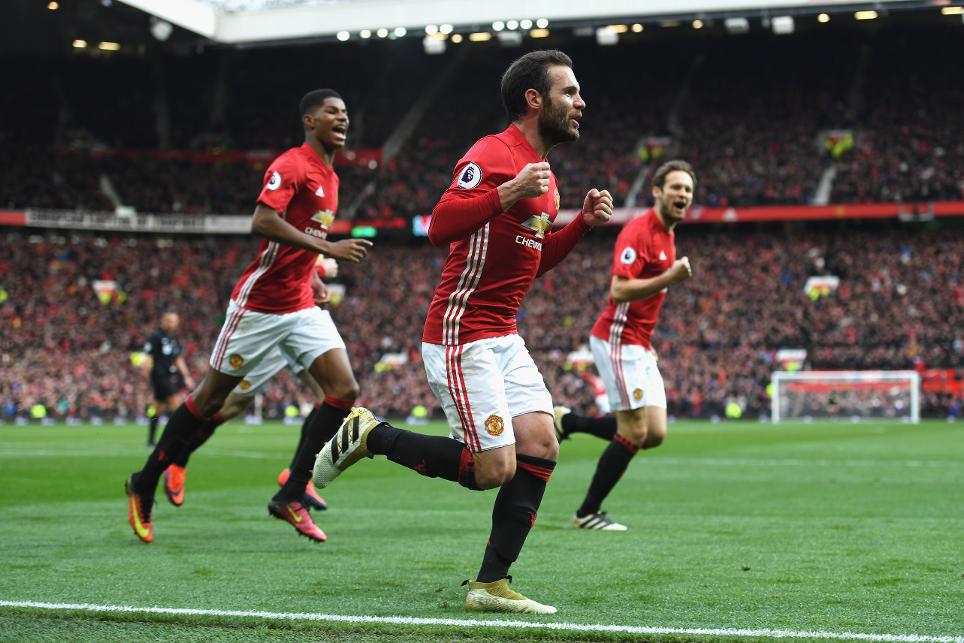 The latest on Ibra and Rojo External Link

Handed a starting role against the Tigers, the Spaniard has now scored or assisted in each of United’s last four matches across all competitions, yet is currently found in only 2.4% of FPL squads.

Zlatan Ibrahimovic (£11.6m) missed Tuesday’s tie due to illness, though manager Jose Mourinho is optimistic that his top scorer will recover in time to host Liverpool in Sunday’s Gameweek 21 encounter.

Owned by 43.3% of FPL managers, the Swede has climbed to joint-top of the FPL forward standings, having produced nine goals and four assists in his last nine appearances.

Elsewhere in the Red Devils’ midfield, Henrikh Mkhitaryan (£9.0m), who has netted in two of his last four Premier League appearances, supplied the assist for Mata’s opener.

The Armenian produced four attempts on goal and created as many scoring chances, more than any other player on both counts.

United’s first-leg semi-final win boosts their chances of progressing to the EFC Cup Final, which takes place on 26 February.

This coincides with Gameweek 26 when they are currently scheduled to face Manchester City.

If United progress to the final then their derby encounter with Man City will be postponed, possibly leaving both sides without a Gameweek 26 fixture.

This could have severe repercussions for those owning both Ibrahimovic and Sergio Aguero (£12.8m), who is sitting in over 21% of FPL squads.

For the Tigers, head coach Marco Silva again opted for Eldin Jakupovic (£3.9m) ahead of David Marshall (£4.5m) in goal.

The Switzerland international has now been selected in both matches since Silva took charge, having also impressed in the weekend FA Cup win over Swansea City.

Owned by 19% of managers, Jakupovic remains the second-most popular FPL goalkeeper and could be set to earn a new wave of transfer interest.