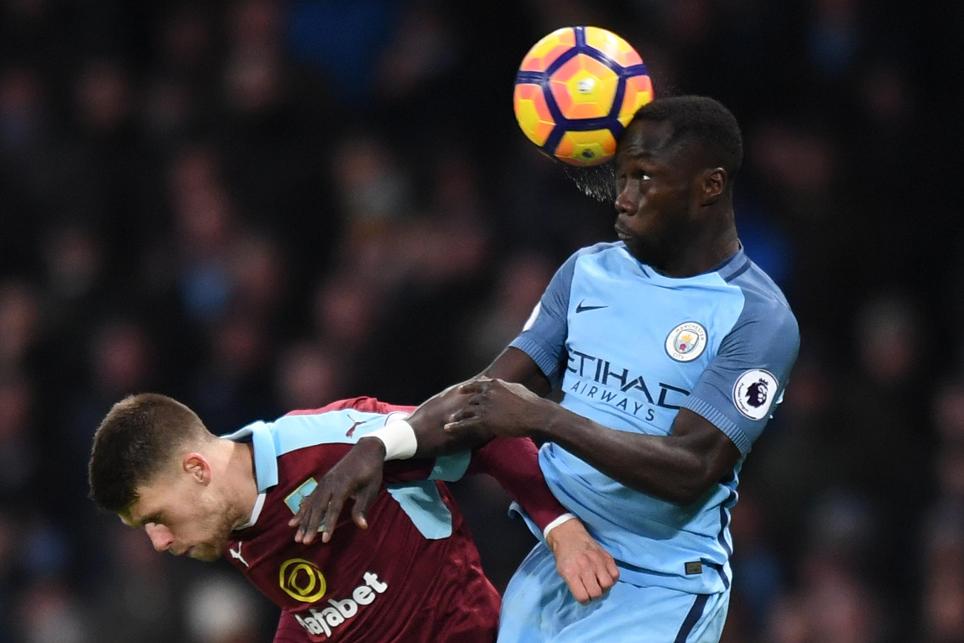 Ahead of Manchester City’s trip to Everton, Bacary Sagna says he feels that he has not played for a better team.

The defender signed from Arsenal in 2014 and as well as challenging for the title is looking forward to progressing in the UEFA Champions League with what he feels is the best set of players in England.

“To me, probably, it is the best team I have played for and I enjoy playing for this team because everyone gives his best,” Sagna told CityTV.

“To me we have the best way of playing on the pitch and the best players around and we want to do well.”