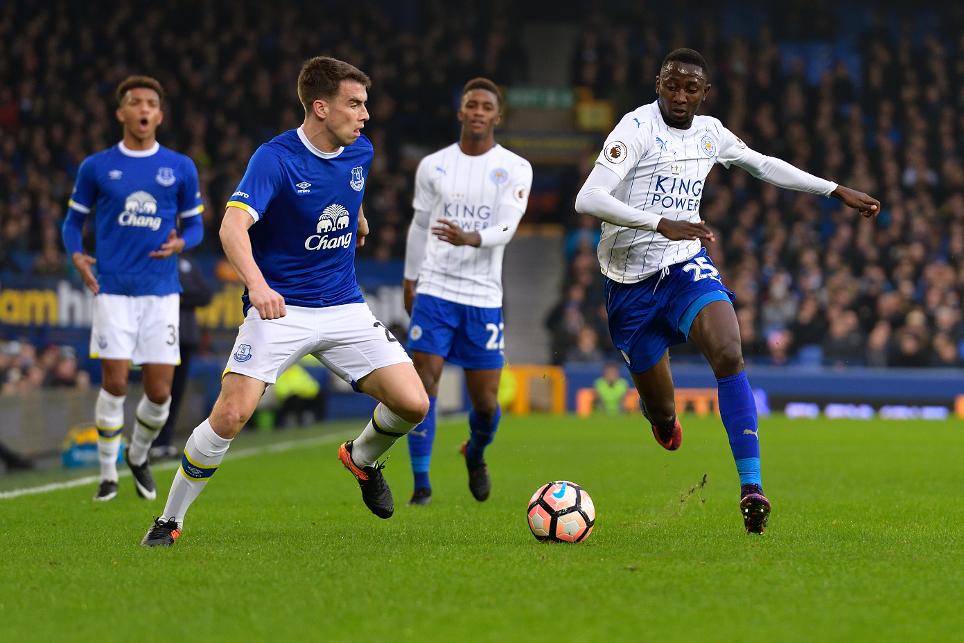 Wilfred Ndidi is in line for a Premier League debut for Leicester City against Chelsea after impressing Claudio Ranieri in the FA Cup.

The signing from Genk played in the 2-1 defeat of Everton last weekend and Ranieri believes he saw enough to hand his new player a first PL start on Saturday.

“I’ve been waiting this kind of performance," he told lcfc.co.uk. "I’m sure he’ll get better because the more he plays, the more he will understand the team.”

See: Brace of awards for Kapustka