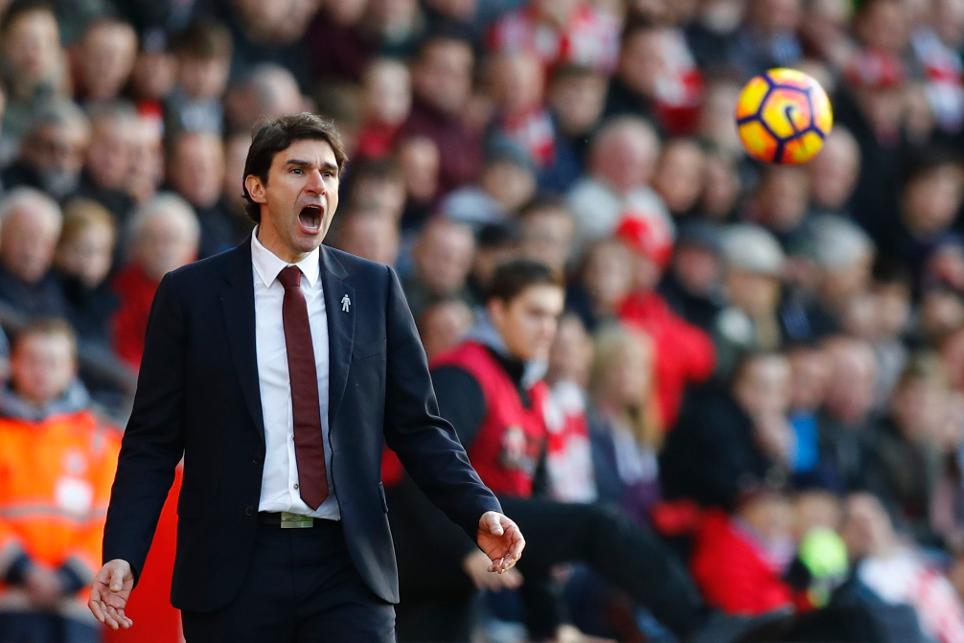 Rudy Gestede could make his Premier League debut for Middlesbrough at Watford on Saturday, with Aitor Karanka saying the striker has a "big part to play" for the rest of the season.

"I considered bringing him on against Sheffield Wednesday [in the FA Cup] but we had only 10 men. He will play a big part."

See: Gestede raring to get started