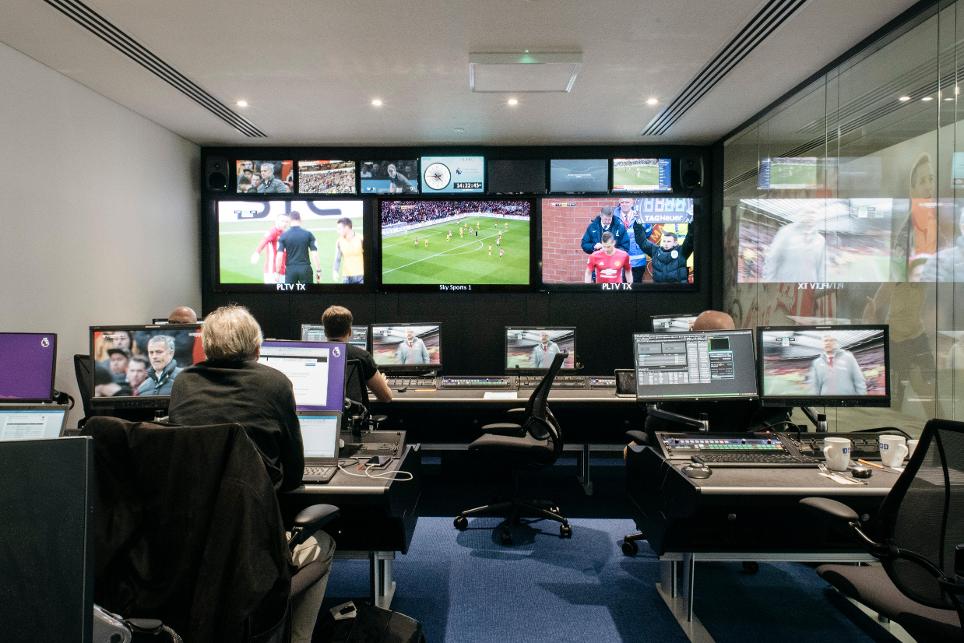 Director of Football to become chair of referees body PGMOL which officiates across PL, EFL and FA

After 25 years at the Premier League, Director of Football Mike Foster is to become Chair of Professional Game Match Officials Ltd (PGMOL) - a role that will make full benefit of his extensive skills and football experience.

Foster's impressive career in the game began in 1973 at the Football League where he spent 19 years during which time he also played semi-professionally for Barrow, Morecambe and Fleetwood Town.

In 1992 he joined the Premier League as its first General Secretary and played a vital role, alongside Chief Executive Rick Parry, in establishing and growing the League. He is the only current Premier League member of staff to have been at the League since its inception.

Most of Foster's career at the Premier League has been spent as General Secretary but he was Acting Chief Executive for six months in 1999 - skilfully steering the organisation through a challenging period and gaining further respect from clubs and colleagues in the process.

For the last three years he has been the League’s Director of Football - expertly overseeing all technical, football administration, and regulatory matters.

His achievements and accomplishments in the game are extensive but particular highlights include: the 2003/04 introduction of the Match Delegate system that sees former professional managers and players report on referees; being the driving force behind the 2013/14 introduction of goal-line technology in the Premier League; and the creation of the Premier League Match Centre this season, which has transformed the League's matchday operations.

Foster’s biggest legacy will be the unparalleled reputation the Premier League has for integrity and good governance.

Foster's impact on the sport goes far beyond English football. He is a long-serving UEFA Match Delegate, has been a member of several key UEFA and European Professional Football Leagues (EPFL) committees, and is widely respected across European football.

"The Premier League has been extremely fortunate to have someone with his skill, experience, integrity and love for the game in a leadership role for the last 25 years.

"His passion for football is matched only by his knowledge; Mike is a true football person and is widely respected by colleagues and all who have dealt with him in the game.

"Mike has provided wise counsel to the Board, all the clubs he has worked with over the years, and to me personally.

"We look forward to working with him in his new role. He will be an excellent Chair of PGMOL."

Foster said it was "a great privilege and honour to be entrusted with this position".

He added: "Having been involved at virtually every level of the game, be it as a player, administrator, or fan I have always appreciated the vital role performed by our Match Officials.

"I am an advocate for new technology which can assist with decision making provided it does not alter the dynamics of the game or undermine the role of the referee.

"I look forward to playing my part in the continued development of refereeing and to ensuring that PGMOL’s Match Officials continue to be recognised as being the best in the world."