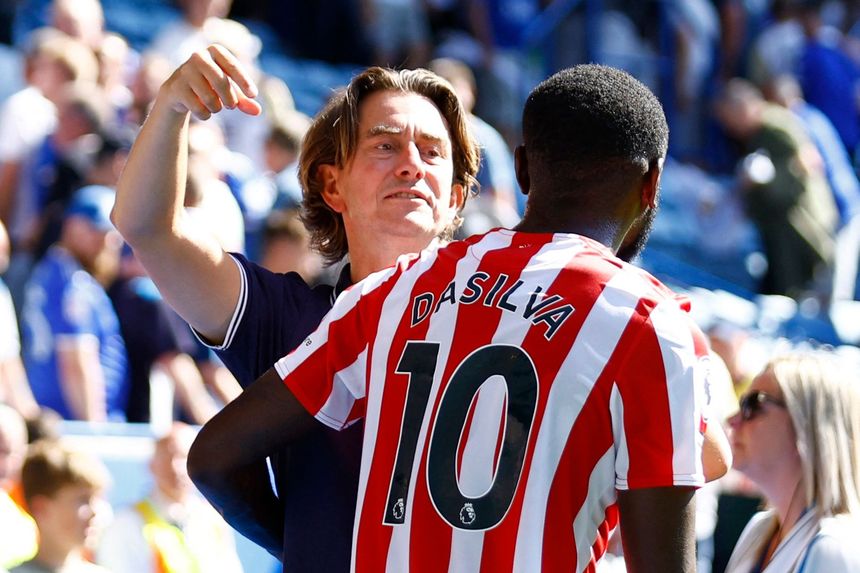 With the introduction this season of a new rule allowing up to five substitutions a match, Premier League managers have even more opportunity to go to their benches to get results.

The manager who has taken advantage of this new ruling the most is Thomas Frank. The Brentford head coach is the clear leader in the number of substitutes he has used by making 70 changes in his team's 15 fixtures so far, or five short of the maximum possible.

This total is 50 per cent greater than the manager with the lowest number of substitutions, Pep Guardiola, who has only used 47 substitutes in Manchester City's matches.