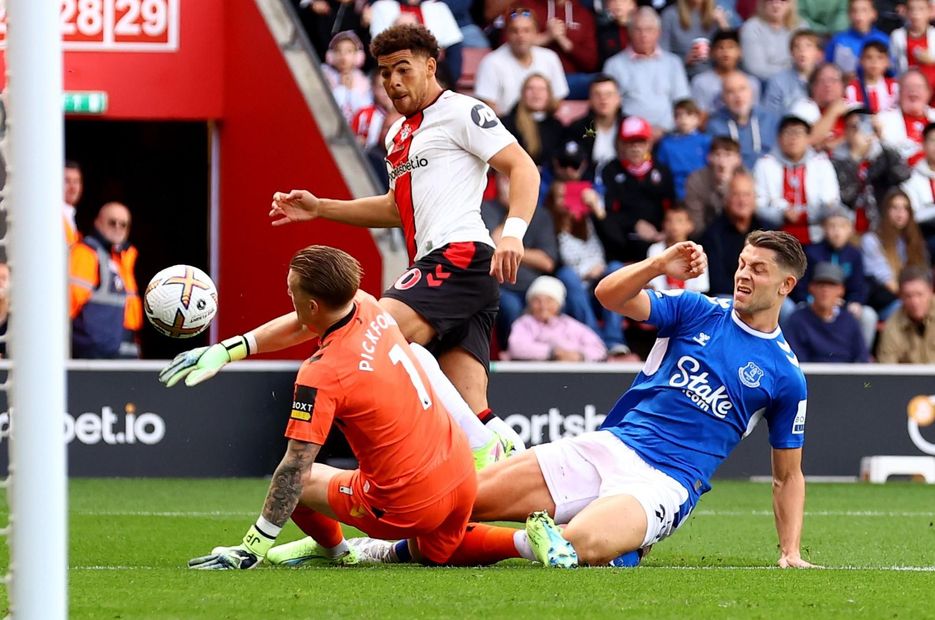 Which Premier League players are the best tacklers?

As you would expect for blocking, centre-backs dominate this area of putting their bodies on the line to protect their goal.

While the fact that James Tarkowski leads this category may not be a surprise, the number of blocks the Everton defender has made is remarkable.

Tarkowski's 38 blocks are more than double the next-highest number, the 18 made by his former Burnley team-mate Ben Mee who is now at Brentford.

Lisandro Martinez has been quick to make an impact at Manchester United, ranking fifth for blocks.