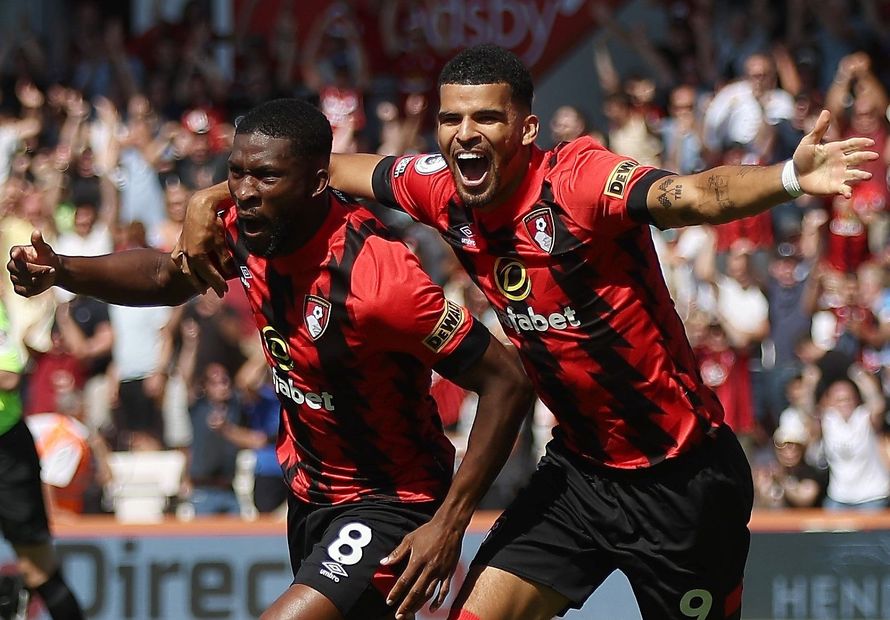 When looking at which teams are the most efficient at converting their big chances, AFC Bournemouth are the team who stand out.

A "big chance" is a situation where a team should reasonably be expected to score and the Cherries have converted almost 59 per cent of theirs this season. This is more than six percentage points more than the next-best side, Crystal Palace.

But what is even more interesting is that AFC Bournemouth have been the most efficient from the fewest number of big chances created within the division, just 17.

That is almost one third of the 47 big chances that Manchester City have created so far, of which just over half have been converted by the champions.

At the other end of the efficiency scale sit Liverpool, who have created only two fewer big chances than City, in 45, but their conversion rate is less than 29 per cent.

Only bottom side Wolverhampton Wanderers have a worse conversion record, albeit from far fewer big chances.