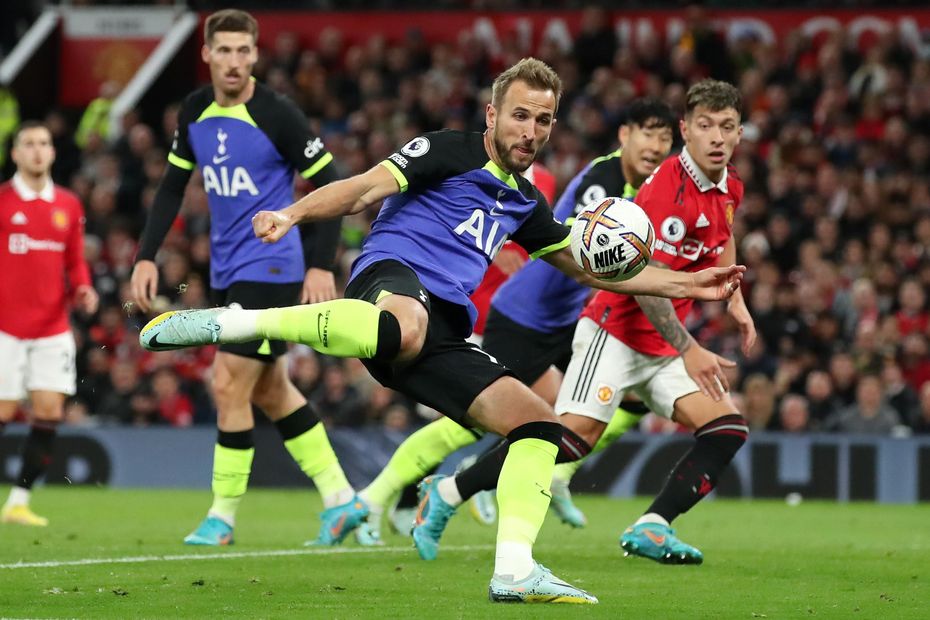 Iconic title-winning goals in PL history
Osman: Spurs can take on any team
Which Premier League team are best at converting big chances?

Teams with most accurate shots

"If you don't shoot, you don't score" is the simple philosophy behind goals in football and some teams in the Premier League have been better exponents of the art of shooting than others this season.

The best side for shot accuracy in 2022/23 so far are Tottenham Hotspur. Some 55.4 per cent of the 159 shots produced by Antonio Conte's players that have not been blocked have been on target.

AFC Bournemouth lie sixth in the shot accuracy table, but their rate of 52 per cent is a result of the lowest total of shots in the division, just 98.

On the flip side, Liverpool have had the most shots excluding blocks so far, with 181, but Jurgen Klopp's men are one of eight teams whose shots have been missing the target more than they have hit, with a shot accuracy of 48.6 per cent.

When new Wolverhampton Wanderers boss Julen Lopetegui analyses his team's woes in front of goal - they are the division's lowest scorers with eight goals - the fact that only 38.5 per cent of their shots have been on target will be one thing for the Spaniard to address.