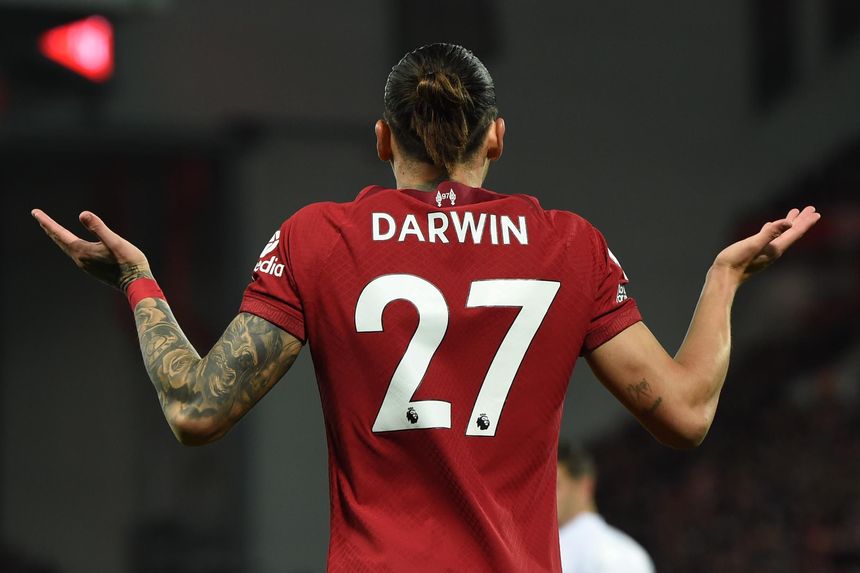 A bit of bad fortune? Or poor finishing? Either way some teams will bemoan their luck and think they would be higher up the table had they not hit the woodwork so much in 2022/23.

Newcastle United lead the way in this area, having found the upright 11 times so far this season.

Of these, four have come via shots by striker Darwin Nunez, who is the player who leads the way.

The Uruguayan has hit the woodwork four times, more than nine clubs and one fewer than the goals he has registered this season.