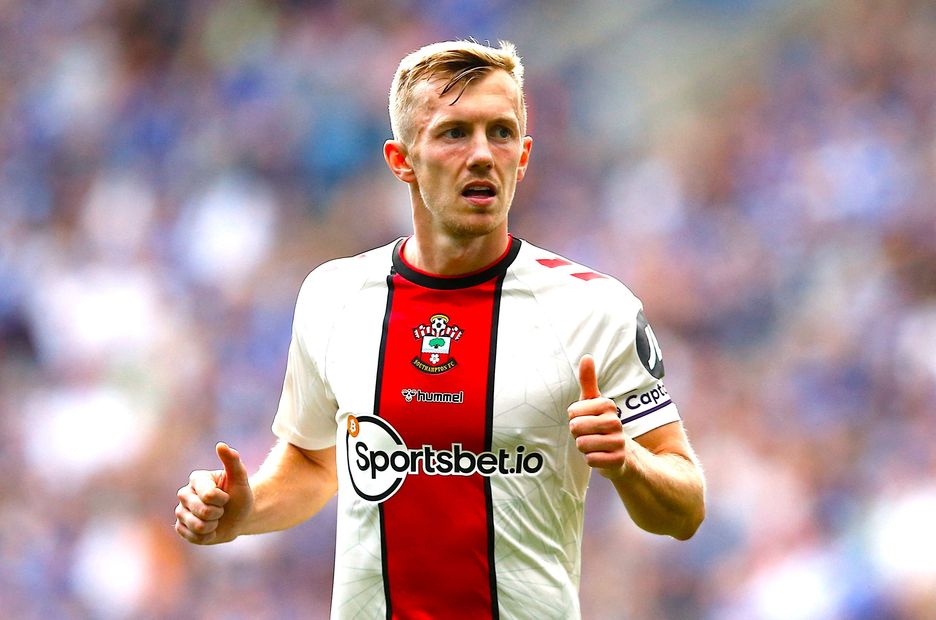 It is predominantly central midfielders who lead the way when assessing the players who have covered the most distance so far this season, with James Ward-Prowse the No 1.

The Southampton star is ahead of Declan Rice, whose West Ham United team-mate Tomas Soucek is third. Both Ward-Prowse and Rice are also among five players to have featured in every minute of the 15 matches they have played.

Interestingly, Harry Kane is the only forward who makes the top 10, the Tottenham Hotspur striker demonstrating both his insatiable work-rate and the way he drops into deeper midfield pockets to help initiate attacks before arriving in the penalty area.

When looking at which players have made the most sprints this season, the clear leader is Miguel Almiron. The Newcastle United midfielder has made 356 sprints, 69 more than the next-best player, Marcus Tavernier, at AFC Bournemouth.

Only one player appears on all three metrics or top distance covered, most sprints and minutes played. That is Alex Iwobi, demonstrating the energy he has brought to the Everton midfield this season.