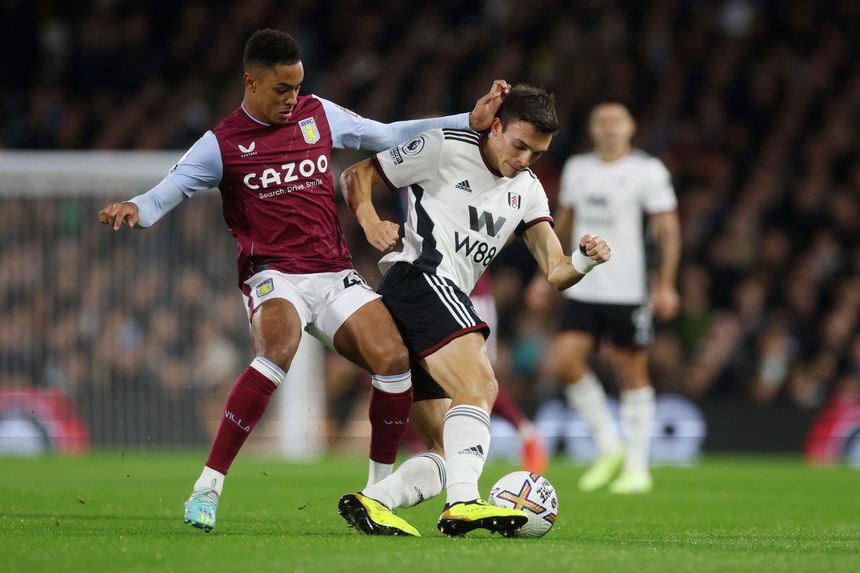 There is a standout performer in terms of tackling across the opening 16 Matchweeks of the season in Fulham's summer signing, Joao Palhinha.

The Portuguese defensive midfielder has made 65 tackles so far, 13 more than the next-best player, Tyler Adams.

But the Leeds United centre-back is No 1 when it comes to ensuring tackle success, Struijk winning more than 71 per cent of the tackles he has attempted.