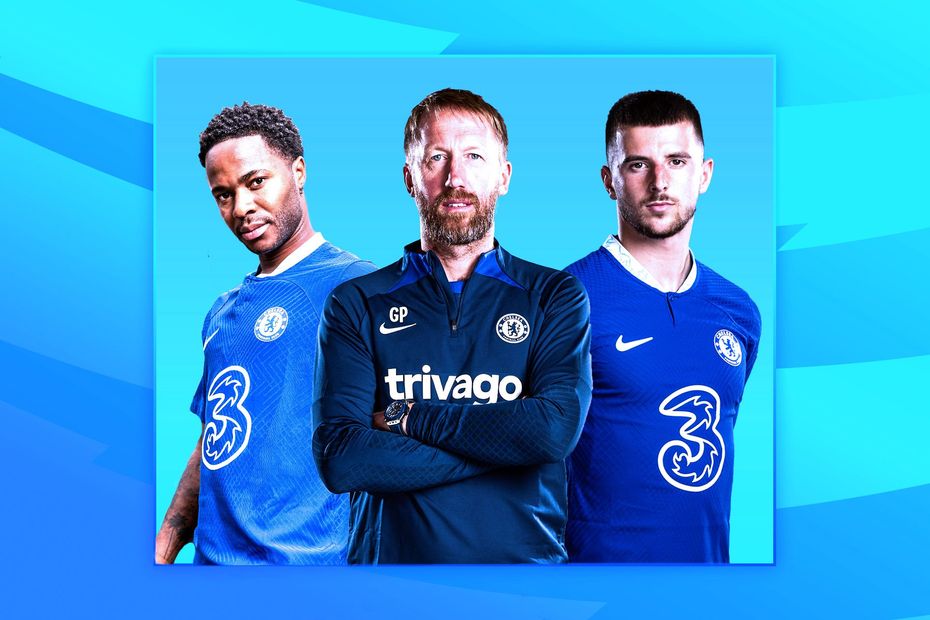 Adrian Clarke looks at key tactical points and players who can be decisive in Matchweek 16.

As an attacking force, Chelsea need to make dramatic improvements if they are to overhaul Newcastle United in the race for a top-four finish.

Graham Potter’s side has stuttered in recent weeks, failing to win in their last four Premier League matches and scoring just twice across those contests.

Last time out, in a 1-0 home defeat to leaders Arsenal, they mustered their lowest Expected Goals (xG) total of the campaign by some distance, registering 0.29xG from a total of just five efforts.

Finding a way for his star-studded attack to click will be top priority for Potter ahead of Saturday's pivotal match at St James’ Park.

Summer signing Raheem Sterling has been Chelsea’s chief creative presence this season, with three goals and one assist in 12 appearances.

Making 18 key passes, the 27-year-old has been their brightest performer. He has also enjoyed this fixture as a Manchester City player, scoring five goals and assisting another in his last six Premier League matches against Newcastle. Overall, Sterling has scored eight times overall versus Newcastle in top-flight meetings.

The other likely source of creativity is for Potter is Mason Mount, who has made 12 key passes, but as the table below demonstrates, Potter does not have the same depth as Newcastle when it comes to creativity in the final third.

Five of Eddie Howe's squad feature prominently on this list of chances created in open play and all of them come from non-forward players.

Newcastle's midfield is clearly outperforming Chelsea’s when it comes to hurting the opposition with final-third productivity.

Chelsea have struggled for fluency, drive and panache inside the opposition half this season.

Pierre-Emerick Aubameyang has tried to fill the centre-forward position, but Chelsea have been unable to get the best from him so far.

Indeed, since records began in 1997/98, this is proving Chelsea’s poorest campaign for shots on goal, averaging 11.8 per match.

Their total of 151 shots is 15th best in the division, compared with Newcastle, who sit joint-third with Arsenal on 208.

Chelsea’s inconsistencies highlight how much of a transitional season this is proving for them.

Potter has consistently shuffled the pack, rotating his starting XI regularly, as he gets to understand which players best fit his style of football.

Ahead of the test at Newcastle, the structure and effectiveness of Chelsea’s side feels like it is behind the hosts.

A year on from his arrival, Howe has built a team that look ready to launch a serious challenge on the top six, or even top four, while Potter will hope he can quickly make his own impression at Stamford Bridge.