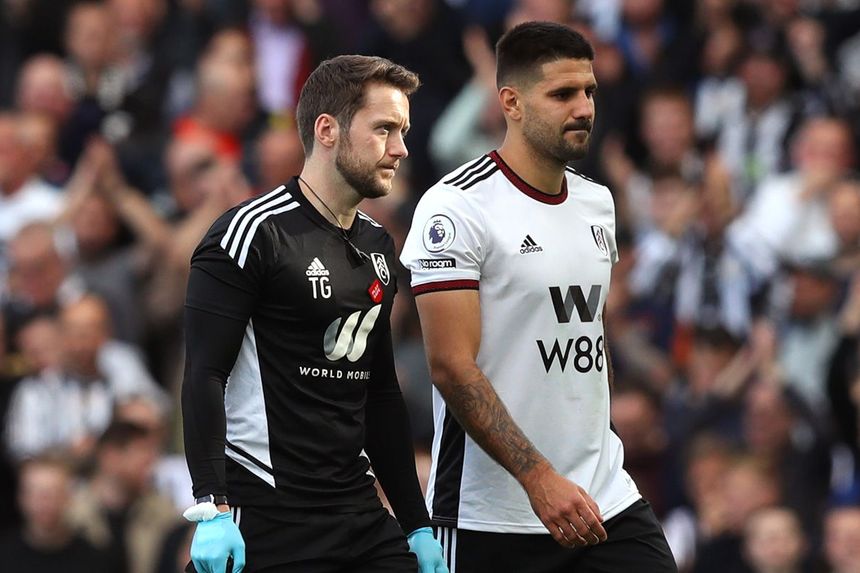 The Scout's panel on whether to keep or sell the Fulham star, who is an injury doubt for Gameweek 10

In Friday's press conference, Fulham head coach Marco Silva provided an update on the fitness of Aleksandar Mitrovic (£6.8m), who is owned by 27 per cent of Fantasy managers.

“He was outside this morning doing some work, getting better, but he is still a doubt for the match,” Silva said. “Again, we have to assess him tomorrow, do what we should do with him, and take the decision for the match.

The Scout’s panel of Fantasy Premier League experts share their thoughts on what owners should do with the Fulham star.

With Fulham, Southampton and a leaky Liverpool defence to face in the next three matches for around the same price as Mitrovic, Gianluca Scamacca (£6.7m) could be a good option.

The West Ham forward made his second start of the season in GW9 and returned eight points thanks to a goal and two bonus points. With nice fixtures and an ownership of just 0.7 per cent, he could be a good differential.

If you want to replace him and are strapped for cash, consider Danny Welbeck (£6.5m). He's been quoted in the press as "excited" to be playing under new head coach Roberto De Zerbi - and the Italian got a lot out of his No 9s at previous clubs. It's a bit of a gamble with Brighton & Hove Albion's fixtures, but keep an eye on him.

It is hard to know what to do with the forward. If he is out for more than a week, Callum Wilson (£7.2m) looks the standout replacement. He's scored three in four appearances for Newcastle United and when fit he guarantees goals.

This is all about time, which sadly we don't always have. Wilson and Welbeck are both on my radar but, with two free transfers, I will even consider moving him down to bench fodder to boost my midfield. However, this is not ideal, with Blank Gameweek 12 on the horizon.

With Mitrovic's injury looking short term, Fantasy managers should consider benching him for a week if possible.

If you need a guaranteed starter for this week, Wilson is the best dependable option for a similar budget. At the lower end, Dominic Solanke (£5.7m) still appeals for his price, fixtures and the fact that he's on penalties.

I prefer to keep him, with AFC Bournemouth at home in Gameweek 11. But if managers want to make the change, I like Wilson. When he's fit, he scores goals.