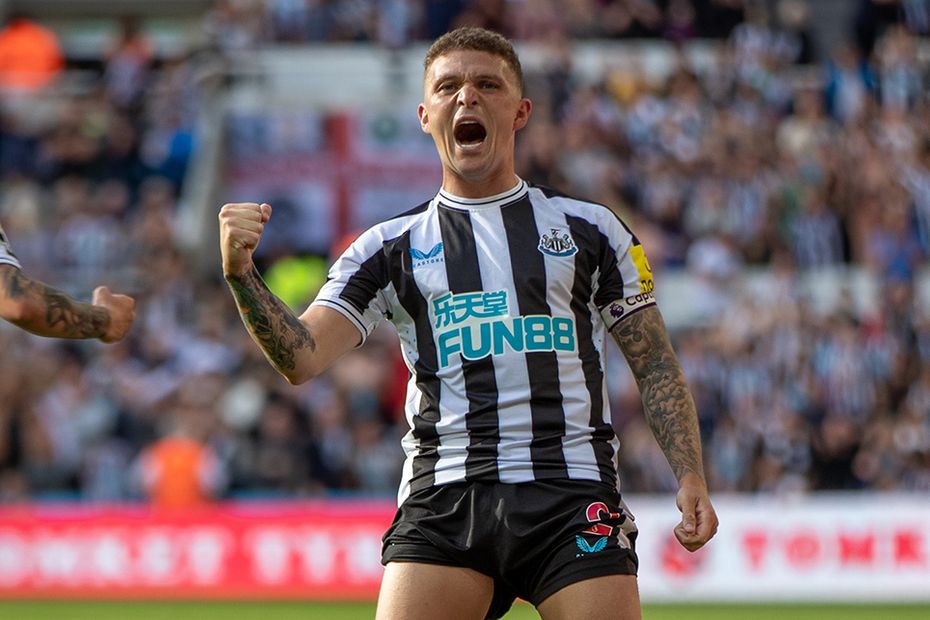 Many managers in Fantasy Premier League have turned to their first Wildcard ahead of Gameweek 8’s reduced schedule.

Monday’s announcement that seven Premier League fixtures in Gameweek 8 will be played, after all of Gameweek 7’s matches were postponed, means over 323,000 managers currently have their Wildcard chip active.

They can now profit from the limited fixture list by building a starting XI who all have matches in Gameweek 8.

Crucially, those managers should also consider the longer-term schedules when firming up their plans.

Players such as Aleksandar Mitrovic (£6.9m) and Kieran Trippier (£5.3m) are proving very popular as they also have favourable fixtures for a number of Gameweeks to come.

Wildcard managers have a dilemma when picking their bench players, though, given that six clubs, including Chelsea and Liverpool, are among those with a Blank Gameweek 8.

Indeed, Liverpool’s tough schedule suggests now could be the time to consider selling their key players, as the Reds face Arsenal and Manchester City in the next four Gameweeks.

Crystal Palace’s Wilfried Zaha (£7.2), in contrast, can be a key target on Wildcards.

The Eagles also have a Blank Gameweek 8 but their encouraging run of matches afterwards suggests Zaha can simply be benched by his owners this weekend.

Worth holding on to your Wildcard?

Managers who are yet to play their Wildcards could decide to wait until the international break prior to Gameweek 9.

This would allow them to build a more balanced squad to cater for the next eight Gameweeks, when they will have unlimited free transfers in Gameweek 16 once the FIFA World Cup starts.

Meanwhile, over 64,000 have played their Free Hit chip for the upcoming round of matches.

These chips are typically more useful when played in a Double Gameweek. Managers should only pick this option if their current squad is decimated and they are left with four or five players for Gameweek 8.

Providing you can field between eight and 10 players without having to take a significant points deduction, a Free Hit or Triple Captain chip is best left alone for now.