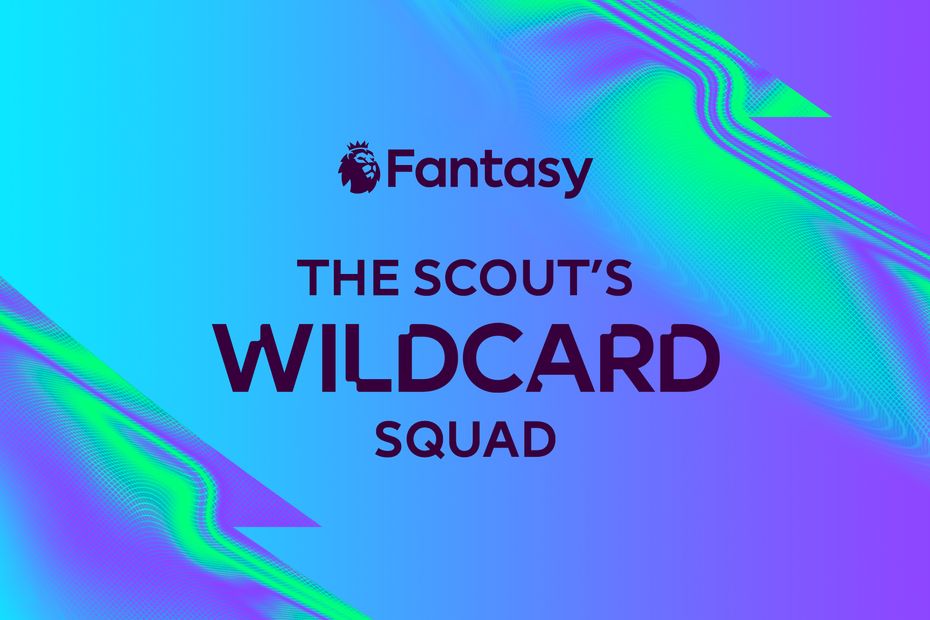 FPL experts on The Scout's Wildcard squad
Off The Bench: The perfect forward balance

Over 425,000 managers in Fantasy Premier League activated their Wildcard for the reduced Gameweek 8.

The Scout takes a look at the next four to six Gameweeks and assembles a squad to take advantage of the schedule.

Newcastle United’s No 1 has two double-figure hauls in his last five matches.

He is the cheapest starting goalkeeper in 2022/23 Fantasy.

The Portuguese offers a secure route into Manchester City’s defence.

The Newcastle right-back offers major potential at both end of the pitch.

His total of 13 shots ahead of Gameweek 8 ranked top among defenders.

At a cost of £4.0m, he can be a handy budget defender for managers’ benches.

Five of Leicester City’s next six matches score only two in the Fixture Difficulty Ratings (FDR).

Crystal Palace’s talisman has four goals and 29 points in his previous four outings.

The Brazilian’s 20 shots rank top among midfielders in Fantasy this season.

He produced 18 goals and 11 assists in the last two seasons in Ligue 1 for Lyon.

The Norwegian has averaged 11.2 points per match since joining Man City.

Brentford’s forward is the second top-scoring player in Fantasy on 45 points.

His 27 shots and 15 shots on target ahead of Gameweek 8 ranked among the top two players this term.