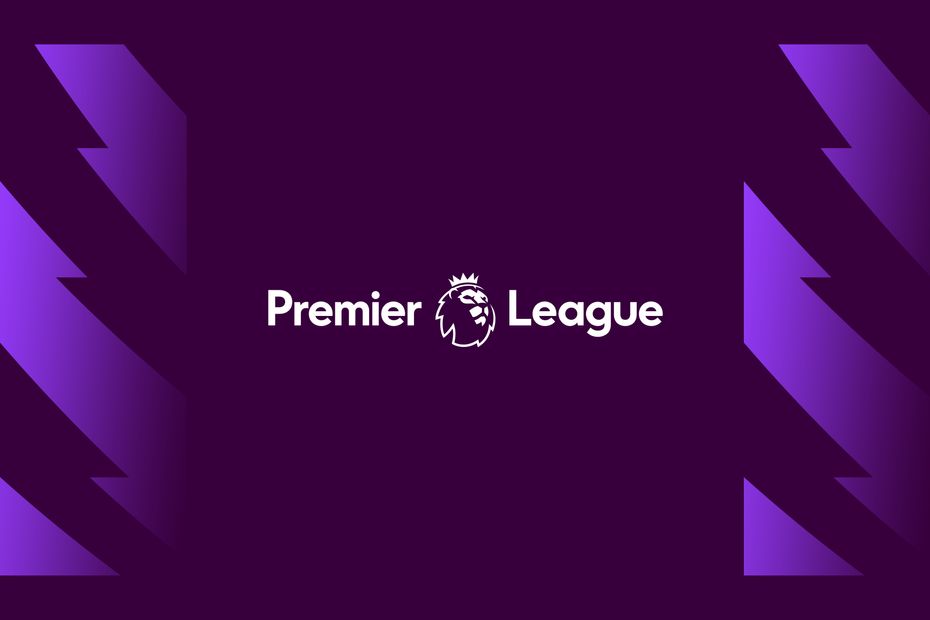 Premier League fixtures will resume this weekend after a pause to the season as a mark of respect following the passing of Her Majesty Queen Elizabeth II.

Seven of the 10 Premier League fixtures this weekend will be played, with three matches postponed due to events surrounding The Queen’s funeral.

Brighton & Hove Albion’s fixture against Crystal Palace, that was due to be played at 15:00 BST on Saturday 17 September, will also remain postponed.

This weekend’s match schedule is:

Following extensive consultation with clubs, police, local Safety Advisory Groups and other relevant authorities, there was no other option but to postpone the three fixtures.

The Premier League would like to thank the UK Football Policing Unit and other police forces across the country, as well as our broadcast partners, for their support during this process, and will continue to liaise with them ahead of the weekend.

For the matches being played during the period of National Mourning, tributes will be paid to The Queen at Premier League stadiums.

New dates for the postponed matches will be announced in due course.

We are grateful for the discussions we’ve had with the @premierleague, @EFL and the @FA in recent days that have ensured the majority of games can take place this weekend. Full statement. ⬇️ https://t.co/uxgDBfTqWm