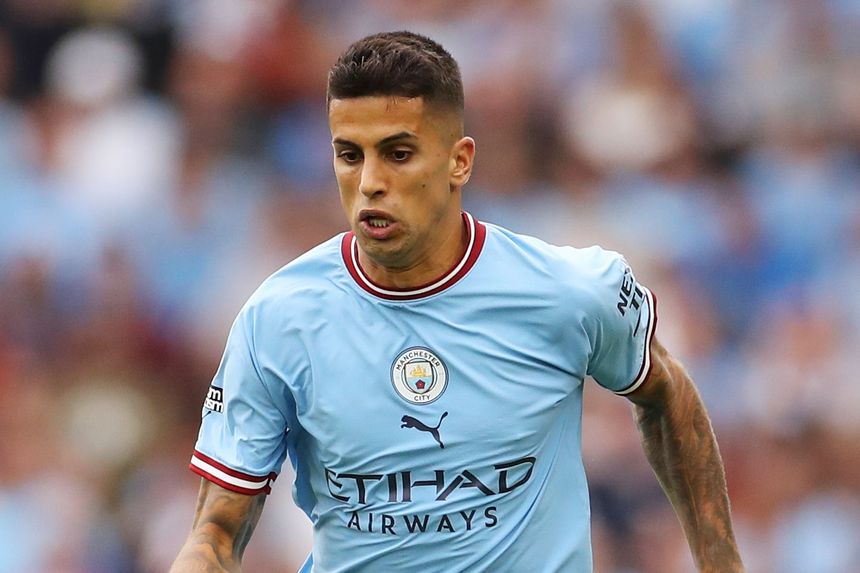 GW8 Ones to watch: Mitrovic to continue goal run
GW8 Differentials: Isak has schedule to thrive
How to approach reduced Gameweek 8

With three fixtures missing from the original Gameweek 8 schedule there is a good opportunity for FPL managers to play the Free Hit chip.

Doing this means managers can field a full team with the best picks from the fixtures.

Sam Bonfield (@FPLFamily) has shared her thoughts on a Free Hit team for Gameweek 8.

Pope was the highest-scoring goalkeeper in Gameweek 6 registering 12 points. He has made 28 saves so far, more than any other Premier League shot-stopper.

Cancelo has received more passes in the final third than any other defender in the game this season. Only Kevin De Bruyne (£12.2m) and Phil Foden (£8.0m) have supplied more crosses this season for Man City, so more attacking returns look likely.

Trippier is the most transferred-in player ahead of the Gameweek 8 deadline. He has had over 167,000 transfers in so far. He has also taken more free-kicks and corners than any other defender, increasing his potential route to points.

Royal has played 90 minutes for Spurs in each of their last four Premier League matches. Spurs play Leicester City in Gameweek 8 and they have the third-lowest expected goals (xG) tally in the league.

Martinelli has returned in four of Arsenal’s opening fixtures of the season. He is first for threat in the ICT index amongst midfielders in the game.

With no fixture for Mohamed Salah (£12.9m) there is a good opportunity for managers playing the Free Hit chip to own players like De Bruyne. The City midfielder has created 20 chances for his team-mates so far this season, and only Erling Haaland (£12.0m) has had more attempts on goal in the Man City squad.

Owned by 27 per cent of managers, Pereira often finds himself on FPL managers' benches. However, Pereira visits Nottingham Forest, who have conceded 14 goals this season. Only Leicester and AFC Bournemouth have let in more.

Haaland has returned in every Premier League game he has played in so far this season. He has also overtaken Gabriel Jesus (£8.1m) to become the highest-owned player in the game and is the top points scorer so far. Even when playing a Free Hit, Haaland remains a must-have.

Kane's biggest FPL return came against Gameweek 8 opponents Leicester in the 2016/17 season, when he registered 24 points. Kane averages nine points per match against the Foxes and is in good form with returns in five of the opening six matches of the season.

With his current form, Mitrovic is a must-have this weekend. He has returned four goals against Nottingham Forest in his career, including two in the Championship last season. Mitrovic has only failed to return in one match this campaign.