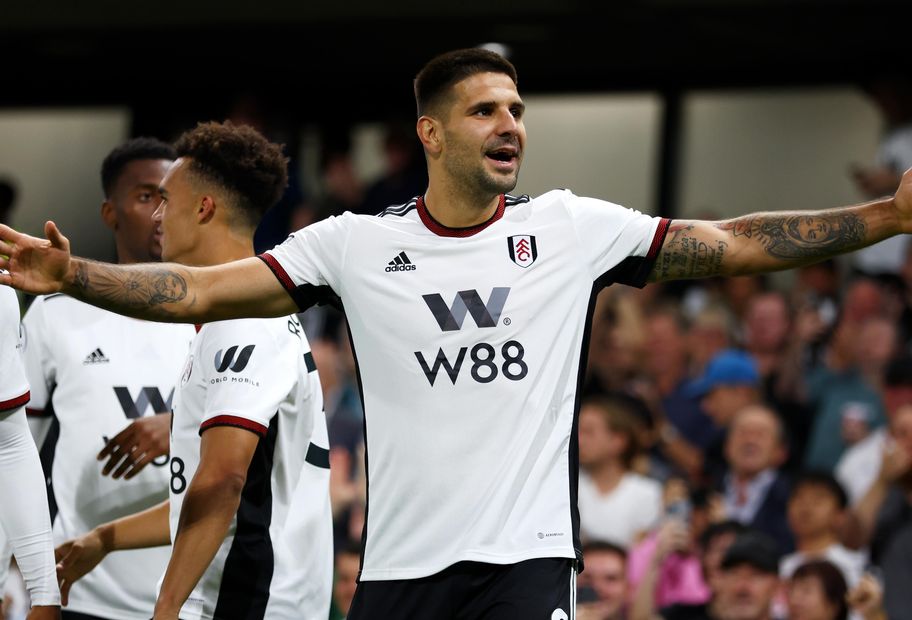 GW8 Differentials: Isak has schedule to thrive
How to approach reduced Gameweek 8

The Scout is tipping five players to produce big points in Gameweek 8 of 2022/23 Fantasy Premier League ahead of Friday’s 18:30 BST deadline.

A visit to Nottingham Forest gives Mitrovic the opportunity to get more goals in the reduced Gameweek 8.

The Serb has scored six goals in the opening six Gameweeks of 2022/23, blanking only once.

Mitrovic's prolific start to the campaign is backed up further by the statistics.

The Fulham forward's 27 shots and 15 shots on target both rank among the top two players in Fantasy this season.

Forest, meanwhile, have struggled in defence in their first few fixtures.

They have conceded 104 shots and 39 shots on target; both those totals are more than any other side.

Newcastle United's No 1 welcomes AFC Bournemouth on the back of a 12-point haul on his previous appearance at St James' Park, a 0-0 draw with Crystal Palace.

Pope has totalled 36 points, more than any other goalkeeper or defender this term.

His many routes to returns are the key to his success, combining three clean sheets with eight save points and six bonus points in his six matches.

Everton's Ukrainian offers potential at both ends of the pitch against West Ham United.

Mykolenko has created five chances for the Toffees this season, a total surpassed by only three of his team-mates.

Tottenham Hotspur's South Korean has struggled for output this term, with only a single assist in the first six Gameweeks.

But a home fixture with Leicester City can help revive Son's potential in Fantasy. The Foxes have struggled in defence on their travels, conceding 11 goals in their three road trips.

Son, meanwhile, produced two goals and an assist in the corresponding fixture in 2021/22, collecting 19 points.

The German offers a mid-priced route into Manchester City's attack at Wolverhampton Wanderers.

Gundogan has blanked only twice in his last five outings, scoring twice and supplying an assist to earn 27 points in that spell.

Although Man City also have a UEFA Champions League encounter with Borussia Dortmund in midweek, Gundogan only featured off the bench in their previous match in that tournament.

If he is named among the substitutes against the Bundesliga side, Gundogan looks set to avoid being rotated at Molineux on Saturday lunchtime.