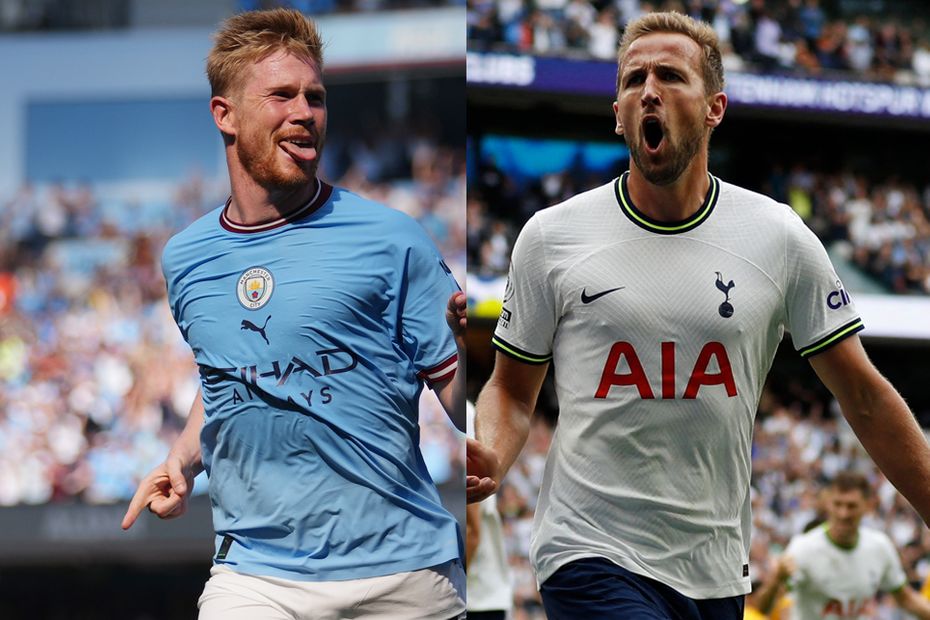 Kevin De Bruyne (£12.2m) and Harry Kane (£11.4m) are the best alternatives to Erling Haaland (£12.0m) for the captaincy in Gameweek 8 of Fantasy Premier League.

Haaland is set to remain the go-to armband pick for millions of managers as Manchester City visit Wolverhampton Wanderers.

The Norwegian forward's midweek winner against Borussia Dortmund in the UEFA Champions League took his tally to 13 goals in his last eight matches in all competitions.

De Bruyne and Kane, however, are also in fine form.

Man City's playmaker has produced returns in each of his three road trips this term.

He scored four goals to claim his career-high 24 points at Wolves last season.

Kane, meanwhile, hosts Leicester City on the back of five goals and an assist in his last five appearances.

The Tottenham Hotspur talisman averages 9.0 points per match against his weekend visitors.

Brentford's Toney has three goals, two assists and 28 points in home matches ahead of Sunday's meeting with Arsenal.

Fulham's Mitrovic visits Nottingham Forest on the back of six goals in the first six Gameweeks.

His 27 shots and 15 shots on target each put him among the top two players in Fantasy this season.

Finally, Kieran Trippier's (£5.3m) potential at both ends of the pitch lifts his appeal at home to AFC Bournemouth.

The Newcastle United right-back has returned 21 points in his three outings at St James' Park, combining a goal with two clean sheets and three bonus points.