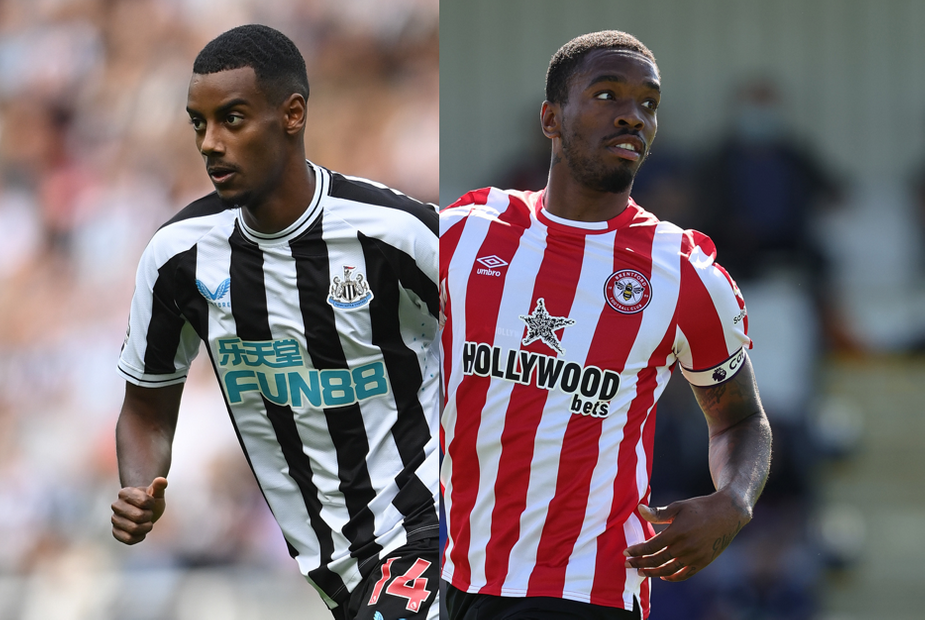 Isak or Toney? The Scout's panel discuss the best picks for those playing the chip

This Wildcard squad is a good mix of good solid picks and some punts. Chelsea have some good fixtures after Gameweek 9, so I would include Reece James (£6.0m) in my squad. I expect him to do well under new head coach Graham Potter.

This squad is close to what I'm considering on Wildcard with a few differences. I think Joao Cancelo (£7.2m) is worth the extra over Ruben Dias (£6.0m). I don't think Ivan Perisic (£5.6m) is worth the rotation risk with fixture congestion after the international break.

I like all the midfield picks except Lucas Paqueta (£6.0m). I prefer someone like Andreas Pereira (£4.6m), who has good fixtures and frees up value. Up top, I like Alexander Isak (£7.0m) a bit more than Ivan Toney (£7.2m) given Newcastle United's short-term fixtures.

A solid squad here, but Cancelo needs to be the priority over Dias in defence, especially with just three defenders over £5.0m in the squad. I would take advantage of cheap midfielders like Pereira to find the extra funds.

This squad isn't a million miles from my Wildcard team. Personally I prefer to keep most of my value in my XI and less budget in the bench players. This squad, however, has two enablers in defence as good bench options, but will see a mid-priced midfielder or forward as first substitute most weeks. This would make me a tad uncomfortable.

I really like how this team doesn't completely ignore the sides who do not have a match in Gameweek 8. Owning Wilfried Zaha (£7.2m) and benching him in Gameweek 8 will set the team up nicely for Gameweek 9 and beyond when Crystal Palace have fantastic fixtures.

There is scope to do this with players like James too. It's good to see James Maddison (£7.9m) in there as a differential, he has a good record against Tottenham Hotspur and then Leicester City embark on fantastic fixtures which could ensure this squad is ahead of the curve if he plays well in Gameweek 8.